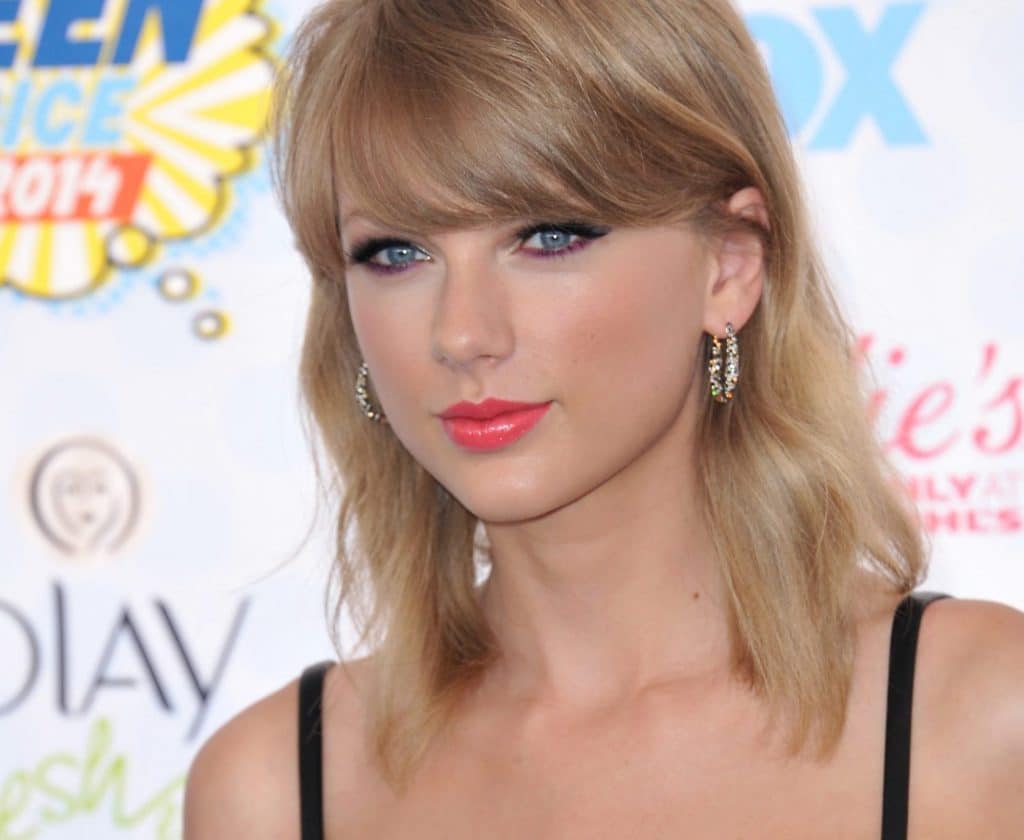 Taylor Swift is on TikTok! Or as she calls it, “SwiftTok”.

Either way, she’s finally given the people what they want and yeah, we are totally here for it!

The Grammy Award-winning singer who’s preparing to release RED (Taylor’s Version) , a re-recording of her 2012 album, shared her first video on the popular platform lip-synching to “Screwface Capital” by rapper Dave – which mentions her name.

In the video, Taylor transitions into her different album aesthetics from the dreamy world of Folklore to Evermore, Fearless and finally RED, where she’s dressed in black, wearing bright red lipstick.

@taylorswiftLots going on at the moment: Red (my version) vinyl is up for presale on my site and oh I’m on tiktok now let the games begin 😺 ##SwiftTok♬ original sound – Taylor Swift

She captioned the post “Lots going on at the moment. RED (My Version) vinyl us up for presale on my site and oh, I’m on TikTok now. Let the games begin,”

She added the hashtag #SwiftTok and her bio is also peak, loveable Taylor. It reads “This is pretty much just a cat account.”

And let me tell you, the reaction has been wild.

Within five hours of posting, her clip has already attracted close to 700,000 likes and over 135,000 comments.

“THE QUEEN HAS ARRIVED EVERYONE BOW DOWN,” posted another.

Yes, a lot of the comments were in extremely excited, shouty capitals. But there was one comment that really summed it up: 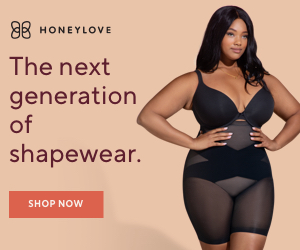 “Ma’am I don’t think you realise how big your community is on here.”

Taylor’s upcoming re-release of her fourth studio album will be available on November 19 and as previously announced, it’ll include 30 songs with the addition of a 10-minute version of “All Too Well.”