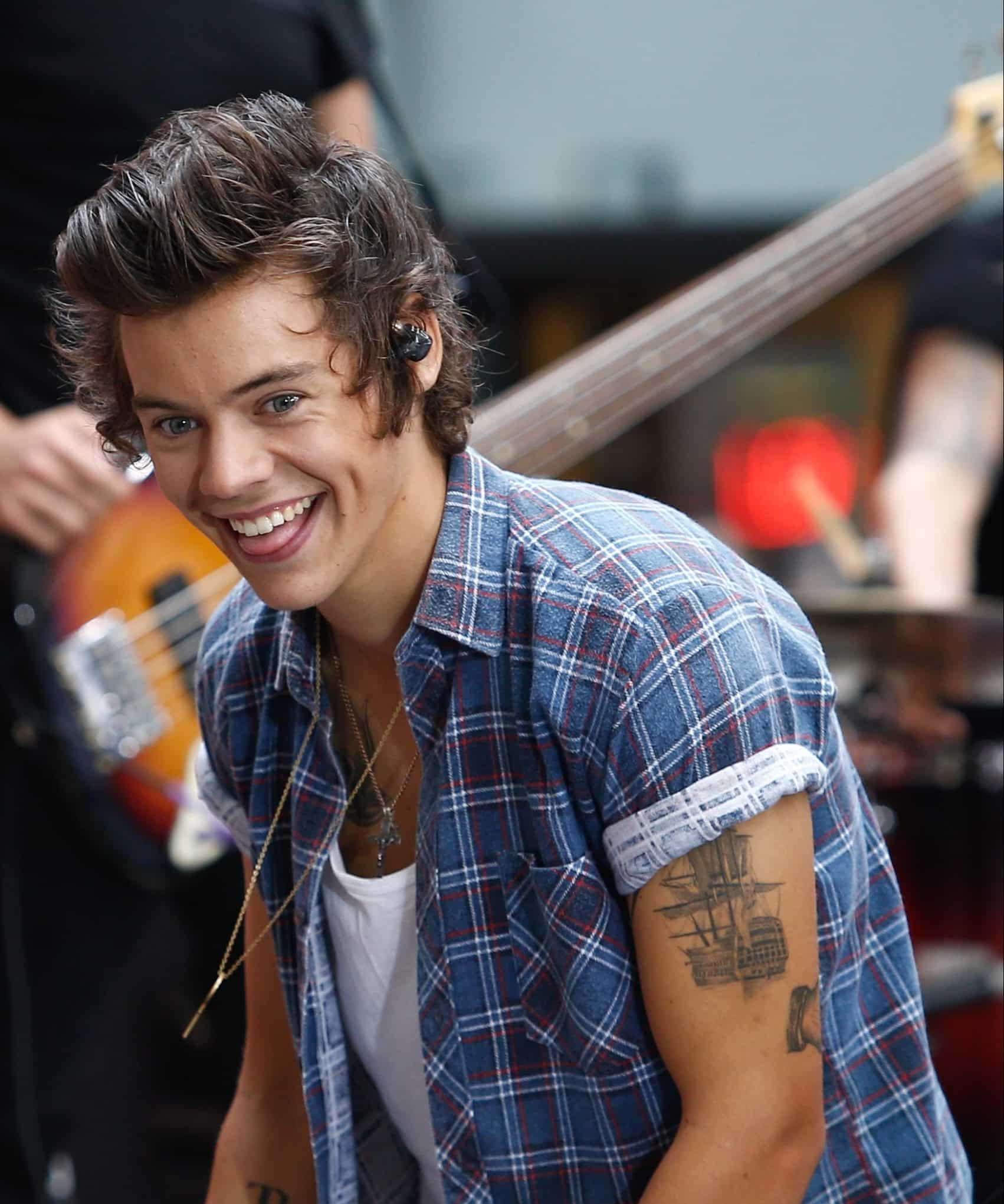 Harry Styles has helped a pregnant fan reveal the sex of her baby, in the middle of his concert!

The memorable moment took place on September 29, while on stage for Love on Tour in Nashville.

According to a photo shared on social media, the young woman was holding a sign in the audience which read “I’m having a baby, please make it your business” – a play on his “Kiwi” lyrics – while a friend held a sign which read, “and open these gender results.”

And did he ever!

“You know, I revel in these moments because, I know everything. And you don’t!” he laughed while holding the envelope on stage.

“Ok we’re going to do another song!” he then joked before asking the audience to do a countdown.

With a big smile on his face, he says “little baby girl!” and dramatically falls to his knees while the audience cheers all around him.

Not sure there will ever be a baby announcement quite like it! Wonder if they’ll name her Harriet?

Watch the wonderful moment, as captured by another concert-goer, below: