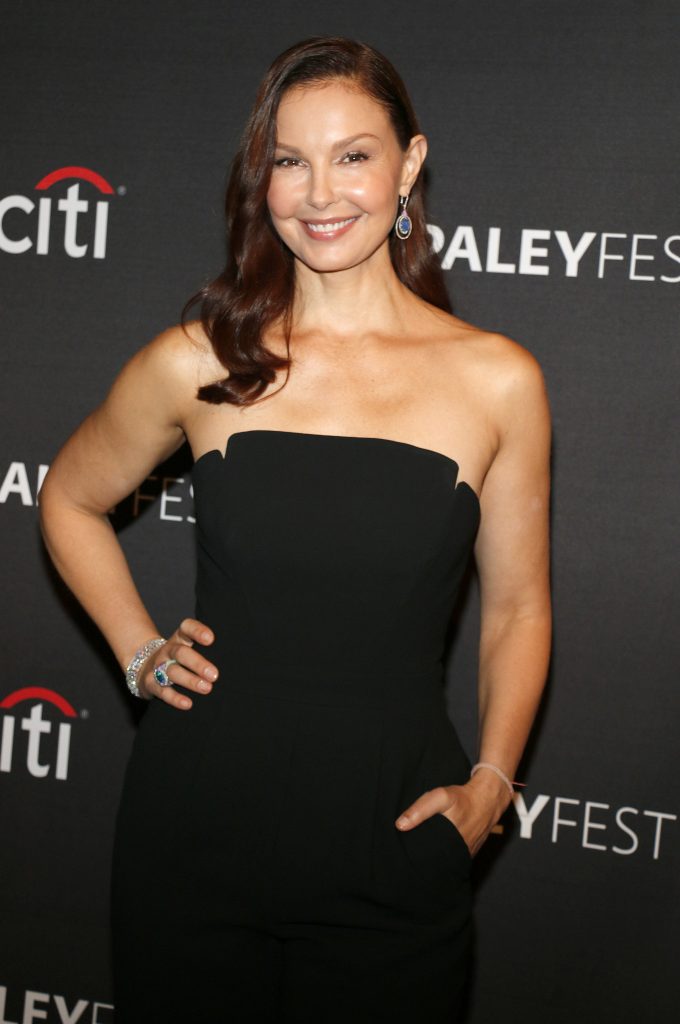 Ashley Judd is one step closer to having her day in court with Harvey Weinstein.

An appeals court has today ruled that she can pursue her claim against him for sexual harassment. The claim was originally dismissed by a U.S District Court judge in L.A who said that she wasn’t in a specific business relationship with Weinstein at the time she said the misconduct took place and therefore couldn’t sue him.

However, a three-judge panel in the Unites States Court of Appeals for the Ninth Circuit in Pasadena, California has rejected that finding as a misinterpretation of the sexual harassment statute on which Judd’s case relies.

“By virtue of his professional position and influence as a top producer in Hollywood, Weinstein was uniquely situated to exercise coercive power or leverage over Judd, who was a young actor at the beginning of her career at the time of the alleged harassment,” Judge Mary H. Marguia wrote for the panel.

“Moreover, given Weinstein’s highly influential and ‘unavoidable’ presence in the film industry, the relationship was one that would have been difficult to terminate ‘without tangible hardship’ to Judd whose livelihood as an actor depended on being cast for roles.”

What does it all mean exactly?

It means the sexual harassment laws relevant in this case still cover a producer and an actress who do not have an active employment relationship.

It means Ashely Judd, who has already been allowed to proceed with a defamation suit against him, will now also be able to take Weinstein to court for sexual harassment.

“This is an important victory not only for Ms. Judd but for all victims of sexual harassment in professional relationships, ” Judd’s lawyer, Ted Boutros said in a statement.

“The court correctly holds that California law forbids sexual harassment and retaliation by film producers and others in powerful positions, even outside of the employment context, and we look forward to pursuing this claim against Mr Weinstein at trial.”

Weinstein’s attorney, Phyllis Kupferstein has also released a statement saying she looks forward to a trial “where we expect the truth will come to light.The most minimal investigation of the events will show that Mr Weinstein neither defamed Ms Judd nor hindered or interfered with her career and certainly never retaliated against her. Instead Mr Weinstein championed her work and approved her casting for two of his movies.”

Ryan Reynolds Shares Thanks After Stolen Teddy Returned to Owner!