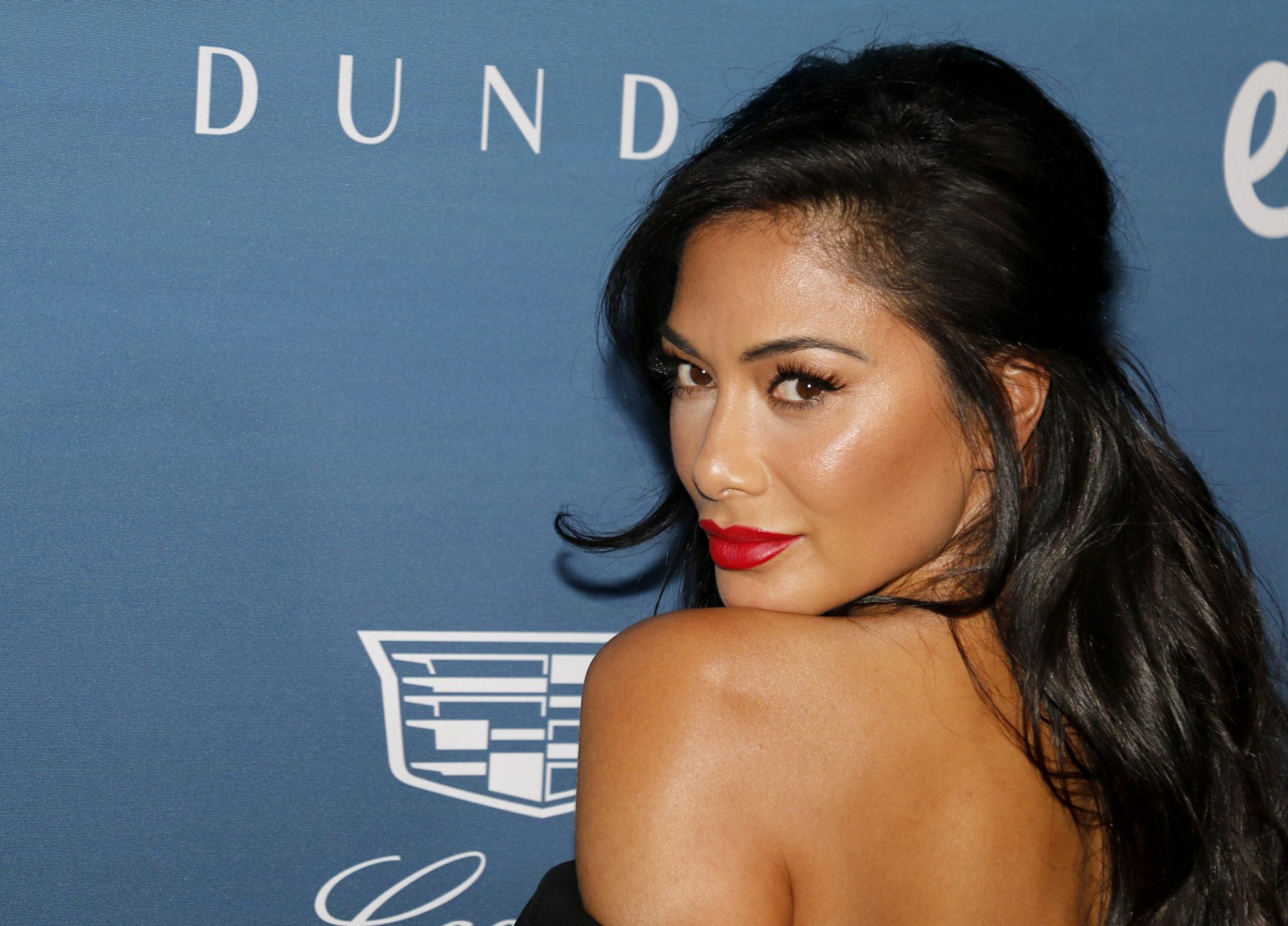 Nicole Scherzinger is using her platform to raise awareness about a man on death row who has maintained his innocence for more than two decades and is due to be executed next month.

In a post on Instagram, the singer, songwriter and TV personality explained that she received a letter from Julius Jones, sentenced to death over the murder of Oklahoma businessman Paul Howell in 1999, which thanks her for reaching out to his family and legal team to learn more about his case.

“I’ve never done anything like this before but when I just found out about the recent updates on his case, I felt called here in the middle of the night to make this video,” Nicole says before reading out an extract from the letter to help us better understand who he is and the “heart that he has.”

Part of the letter reads:

“Dear Nicole Scherzinger, I am humbled and honoured that when you heard my story you were moved to do something and I just want to let you know how much I appreciate it, me, my life and liberty, as I understand that speaking out for someone in my shoes, a man on death row, may be misunderstood by your peers. and or unappreciated, but I have not killed anyone. And I just wanted to say that directly to you since you put your name and reputation on the line for me and my family.”

According to the Innocence Project, an organisation working to exonerate the wrongly convicted, there are a number of factors which back up Julius Jones’ claims he was not responsible for the murder including three sworn affidavits from inmates who have never met him or each other, which say a man named Christopher Jordan, who was also convicted of the murder, has confessed to the crime.

“I’ve done my research on Julius and I do believe he’s innocent,” Nicole says before urging us all to learn more about his case and see what we can also do to help.

She directs her five million followers to the @JusticeForJulius Instagram account as well as a link to JusticeForJulius.com, a page explaining how to email the parole board and spread awareness about his case as well as a documentary titled The Last Defense by Viola Davis about what led to his wrongful conviction.

And she isn’t the only highlighting the case. Kim Kardashian West, Snoop Dog, Common, Amy Schumer, Willow Smith and more are also showing their support on social media by reposting videos shared by the Justice For Julius account.

You can watch Nicole’s full message below: