Vanessa Bryant has filed a lawsuit against the Los Angeles County Sheriff and his department for releasing photos from the helicopter crash which killed her husband Kobe Bryant, their daughter Gianna and seven others in January this year.

“No fewer than eight sheriff’s deputies at the crash site, pulled out their personal cell phones and snapped photos of the dead children, parents and coaches,” the lawsuit, obtained by E! News, states.

It also claims the graphic photos were shared “outside of the department” and that Sheriff Alex Villaneuva did not launch an investigation regarding the leaked photos.

Vanessa only learned of the leaked images after seeing them all over the media and according to the file, “feels ill at the thought of strangers gawking at images of her deceased husband and child, and she lives in fear that she or her children will one day confront horrific images of their loved ones online.” 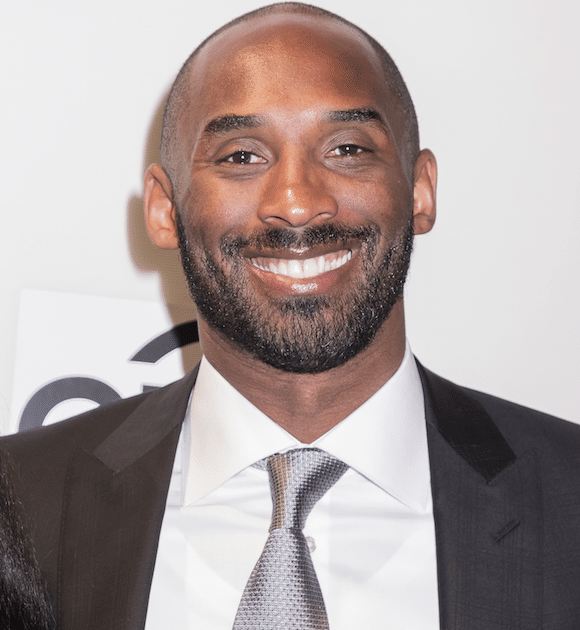 The Sheriff’s Department has since released a statement saying: “Shortly following this tragic crash, Sheriff Villanueva sponsored legislation which now makes it a crime for public safety personnel to take or share non-official pictures of this nature. As a result of the swift actions we took under extraordinary circumstances, no pictures made it into the public arena. We continue to offer our heartfelt sympathies for the victims and their families.”

Earlier this year, a spokesperson for the Bryant family told People.com that Vanessa was initiating the proceedings to enforce “accountability, protect the victims and make sure no one ever has to deal with this conduct in the future. When a family suffers the loss of loved ones, they have the right to expect that they will be treated with dignity and respect.”

Natalie Portman is Releasing A Book of Gender Inclusive Fables