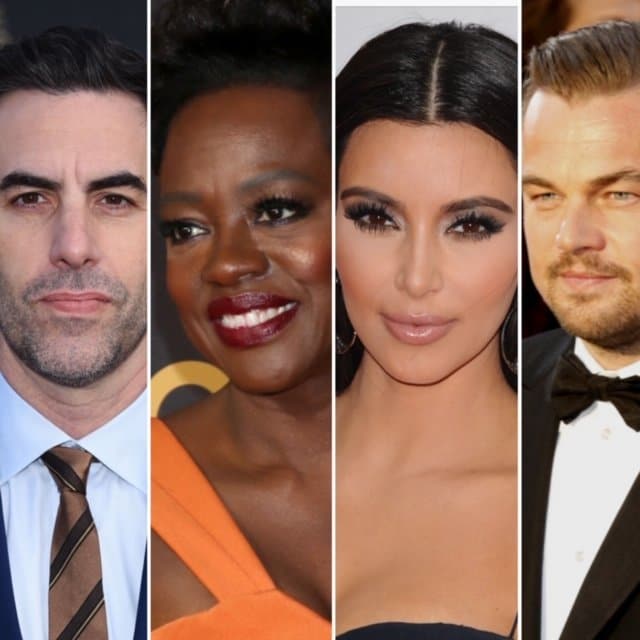 The celebrities are among thousands of people going silent for 24 hours to protest against the misinformation and hate speech allowed on the social media site and its parent company, Facebook.

And while the freeze will only last for a day, it’s part of an ongoing campaign (Stop Hate For Profit) to hold social media companies accountable for amplifying hate, bigotry, racism and violence on their platforms, and to ensure they prioritise people over profit.

The only thing more terrifying than Mark Zuckerberg surfing in whiteface… Is the white supremacy and lies Facebook spreads every day. This Weds Sept 16 I’m freezing my Instagram to tell Mark to #StopHateForProfit. Who’s in?! @adl_national @naacp @commonsenseorg @colorofchange @slpng_giants @freepress_ @mozilla @nhmc_org

“Facebook and Instagram were created to bring people together, not spread hate, misinformation and violence,” Viola Davis wrote on her social media account explaining why she’s taking part in the freeze.

Leonardo DiCaprio posted a similar message saying, “I do use Instagram and Facebook, but I want it to be a force for good – not hate, violence and disinformation. This should be an opportunity for Facebook…to make it a better, safer platform for all.”

Facebook boss Mark Zuckerberg has been criticised over and over again for being too slow in changing the site’s policies to stop hate speech – unlike Twitter, Reddit and YouTube who “show commitment toward real progress,” it reads in a statement by organisers of the campaign, though they acknowledge these platforms could be doing more too.

They give the example of the shooting deaths of two people in Kenosha after a self-proclaimed militia group on Facebook issued a “call to arms” to take action against Black Lives Matter protestors. Despite the group being flagged for inciting violence, Facebook only shut them down after the shooting.

“Facebook’s role in the Kenosha shooting – which was flagged as violating their policies hundreds of times – is a reminder that changing policies without changing enforcement means little. It reinforces the fact that lives are on the line,” the statement continues.

“This movement will not go away until Facebook makes the reasonable changes society wants.”

Earlier this year, the Stop Hate For Profit campaign successfully encouraged big businesses to pause their advertising through Facebook. Over 1,200 corporations and non-profits took part.

You can learn more about Stop Hate For Profit here.

The Essay by Emily Ratajkowski You Need to Read Right Now