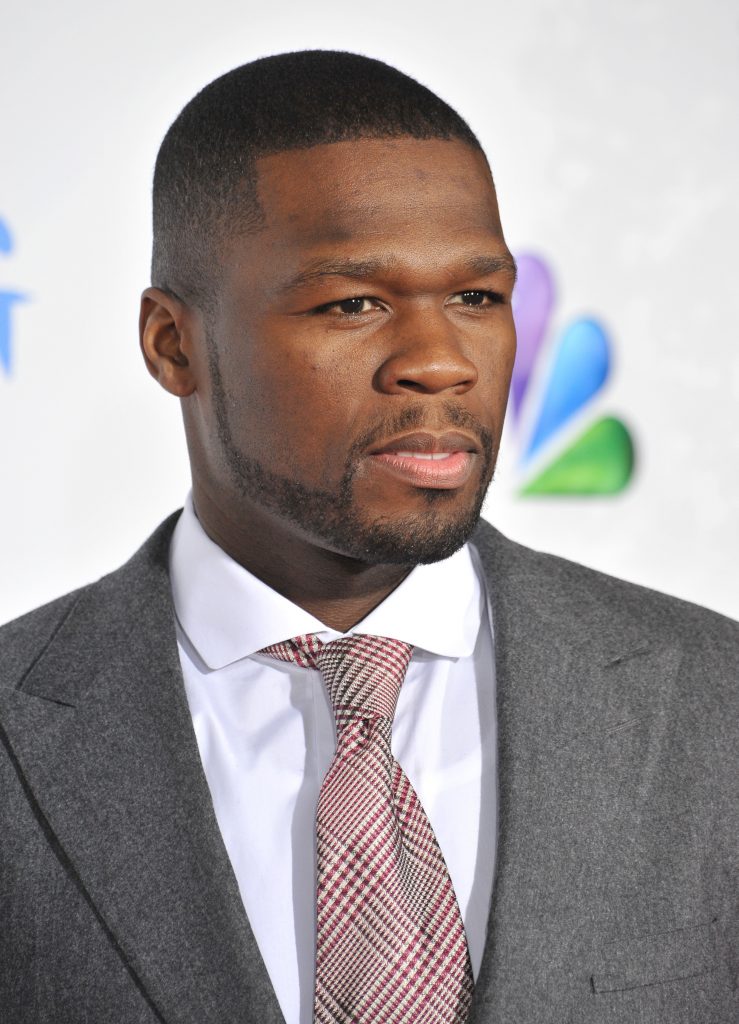 Rapper 50 Cent and entrepreneur Jay Mazini have given some Burger King staff the surprise of their lives!

Jay was the first to turn up outside the restaurant in Queens earlier this week. He asked all the staff to gather before handing them wads of cash – and yes there was lots of screaming!

A few minutes later 50 Cent joined in on the action too handing out some more cash – and yes, there was even more screaming.

So much, in fact, that a police car stopped to see what all the fuss was about! 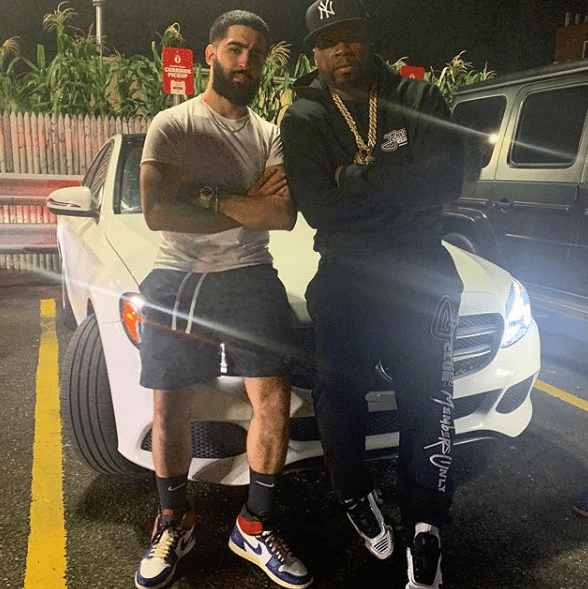 “Jay Mazini is the real deal,” 50 Cent writes in an Insta post.

“He saw me in the hood yesterday so we went tonight and showed everybody some love.”

Jay also posted about the moment on social media saying he and 50 Cent “PASSED OVER 30K… TO THESE HARD WORKERS, DURING THIS PANDEMIC.”

He described what they were doing as “good karma” and a way to “change lives.”

Check out the video of their epic surprise below: