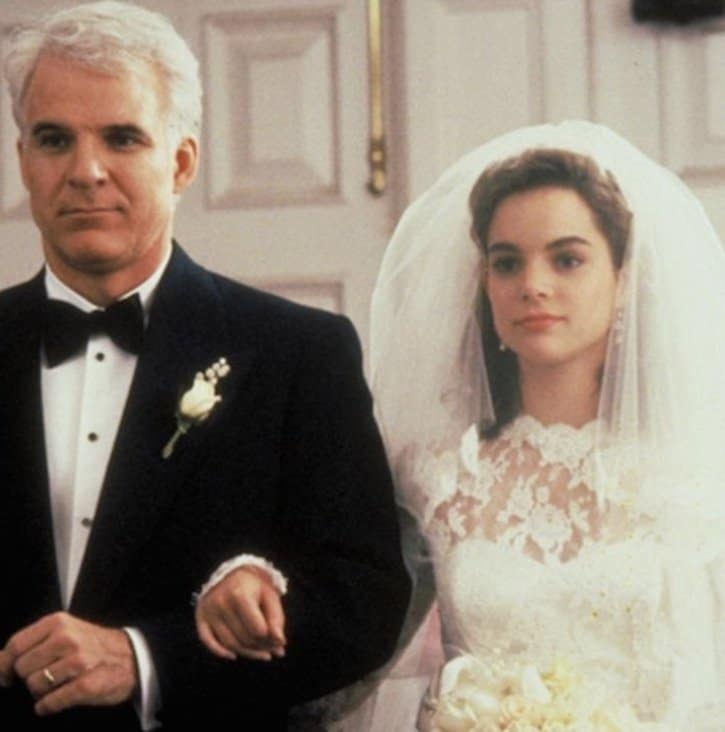 Father of the Bride (1991); Touchstone Pictures

Ladies, gentlemen and non-binary friends. It. Is. Happening.

A Father of the Bride reunion has officially been confirmed by Netflix.

The streaming service shared the exciting news in a short video posted to Twitter:

Two weeks ago, director Nancy Meyers hinted at a possible reunion on Instagram: “If he thought a wedding was a lot, how would he react to 2020?”

The special event is taking place on Friday, September 25 at 3 p.m (PT) and can be watched through Netflix’s YouTube Channel or Facebook page.

The funds raised will go to World Central Kitchen, a non-profit organisation started by Chef Jose Andres which has prepared and delivered over 40 million free meals to people in need around the globe during the COVID-19 pandemic.

This isn’t the first time a bunch of celebs have reunited via Zoom to raise funds for a good cause. It seems to be happening a lot in fact!

The latest involved Jennifer Aniston and Brad Pitt who reunited for a table read of the 1982 film Fast Times at Ridgemont High to raise funds for Sean Penn’s non-profit CORE, who are providing free COVID-19 testing to communities across America.

Natalie Portman is Releasing A Book of Gender Inclusive Fables