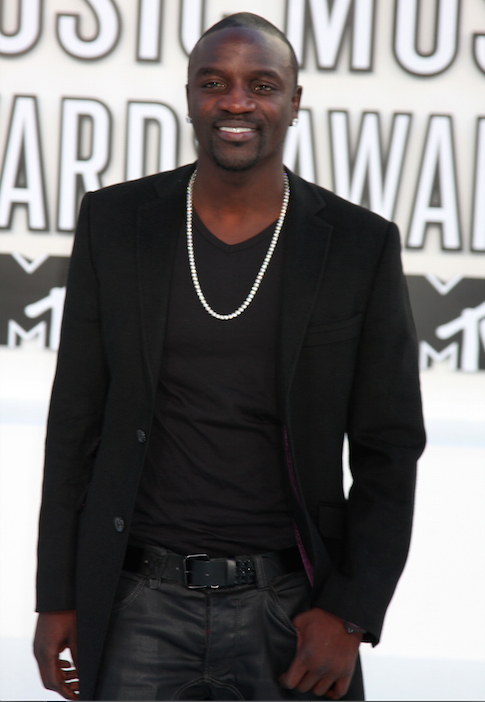 R&B singer, entrepreneur and philanthropist Akon has just unveiled the plans for his new solar-powered, crypto currency-using, futuristic city in Senegal and it will Blow. Your. Mind. 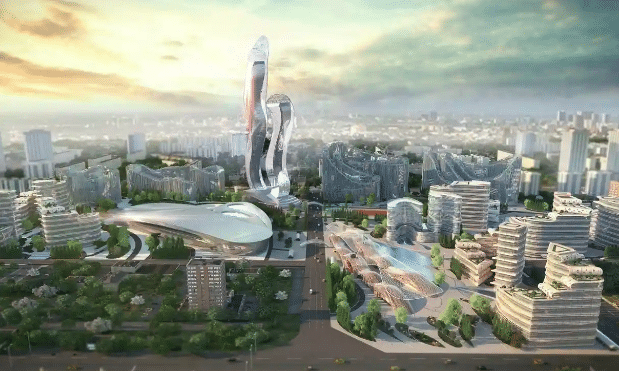 Called Akon City, the project is estimated to cost US$6 billion and will feature apartment blocks, beach-front resorts, shopping malls, a university, a hospital and much more.

See for yourself. Mind-blowing.

Speaking to crowds in Dakar, Akon explains the twisting metallic skyscrapers which characterise the city, represent “real African sculptures that they make in the villages.”

“We are looking at Akon City to become the beginning of Africa’s future,” he said.

Construction will officially begin next year, but today the Senegalese American musician helped to lay the first stone on the 800-hectares of land gifted to him by Senegalese President Macky Sall.

The first stone has been dropped for #AKONCITY. May God bless me the opportunity to witness the last one. 🙏🏿 ( AKONCITY.COM )

How is all this being funded, you may be wondering?

So far, he’s received US$4 billion from unnamed investors. No word just yet on how the remaining $2 billion will be covered.

Akon first announced his idea for the city in 2018 where he described it as a technologically advanced “Wakanda” as portrayed in Marvel’s Black Panther.

The singer is also behind the “Lighting Africa” project which has provided solar-powered electricity to over 32 million Africans in 25 countries across the continent.