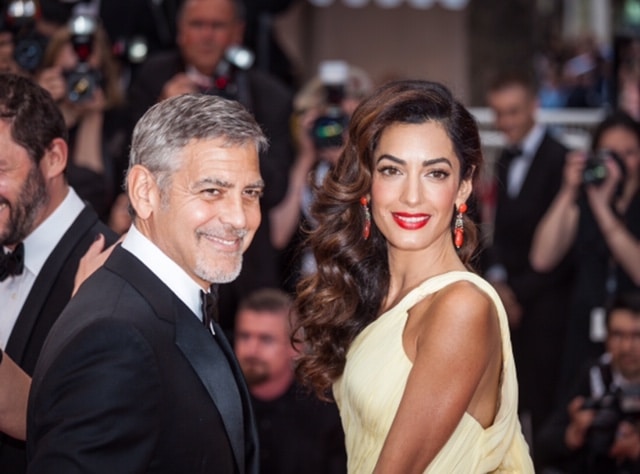 Amal and George Clooney are donating US $100,000 to charities in Lebanon after the country’s capital was obliterated by a massive explosion.

The couple has released a statement explaining the money will go to the Lebanese Red Cross, Impact Lebanon and Baytna Baytak, all organisations working to bring relief to the area.

“We’re both deeply concerned for the people of Beirut and the devastation they’ve faced in the last few days,” they said.

The explosion killed more than 130 people, injured thousands and has left 300,000 people homeless.

Helping the people of Lebanon is a cause close to their hearts as Amal was born in Beirut. Earlier this year, they made major donations to coronavirus relief efforts around the world with $100,000 going to the Lebanese Food Bank.