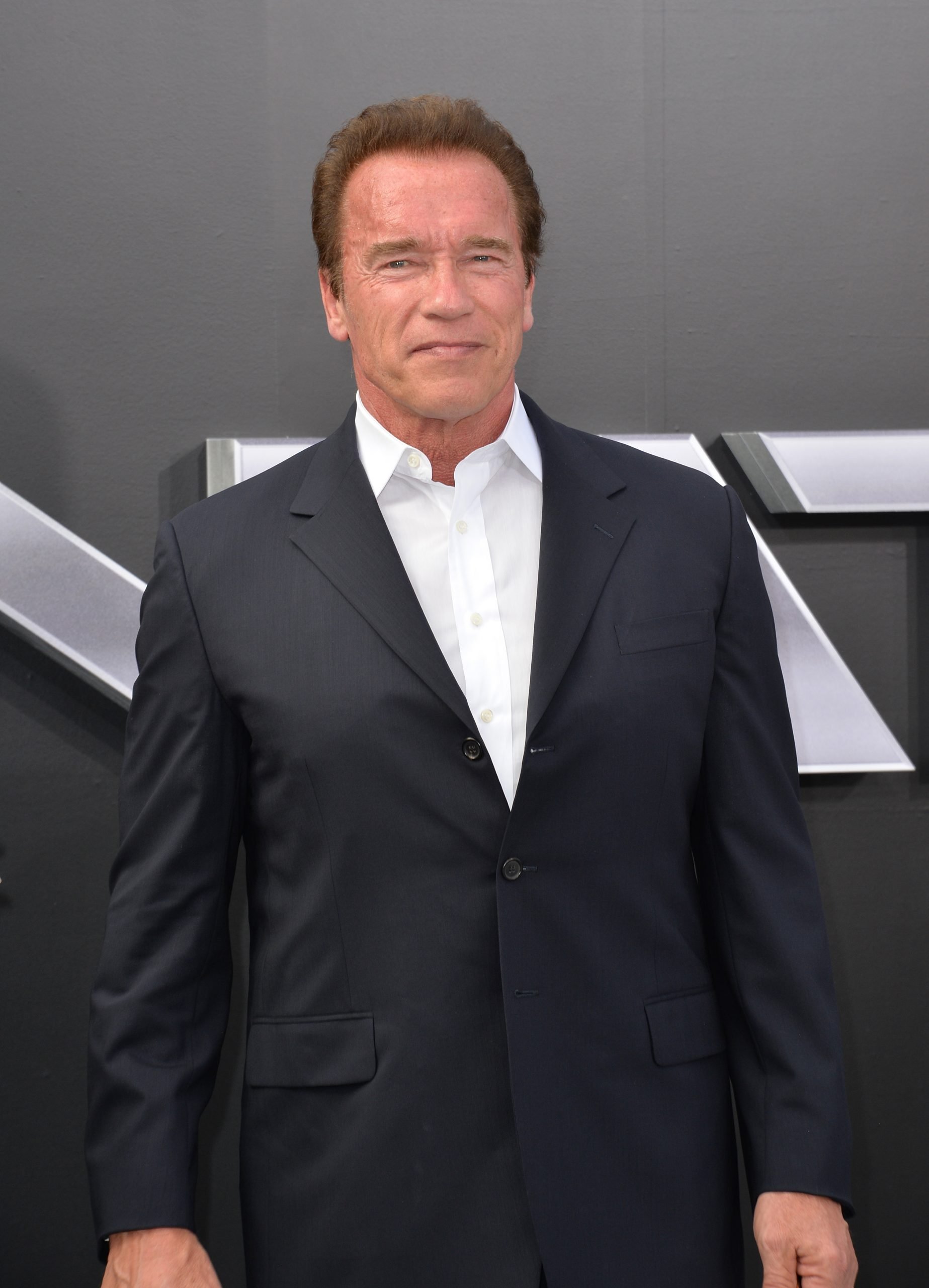 The Hollywood star and former Governor of California has been distributing free meals to veterans as a way to personally thank them for their service.

“I stopped at my favourite pizza place, got pizzas for all of our great men and women on veterans row and I had the best time thanking all of them for their service,” he captions a photo of himself handing out pizzas with his son Christopher beside him.

He adds that America “is the greatest country in the world, and it wouldn’t be the land of opportunity for immigrants like me without our amazing veterans.”

“Please thank the veterans you know, not just today, but every day,” he urges his 22.1 million followers.

Arnie’s post made reference to Veterans Row, the area on San Vicente Boulevard where a number of homeless veterans were camped, but have now been moved to a Veteran’s Affair Campus instead.

According to the LA Times, there are an estimated 3,900 veterans living unhoused in Los Angeles, a number which has remained relatively unchanged since 2015 despite promises from officials to help.

Jason Momoa Perfectly Responds to Tabloid That Got the Story Really, Really Wrong