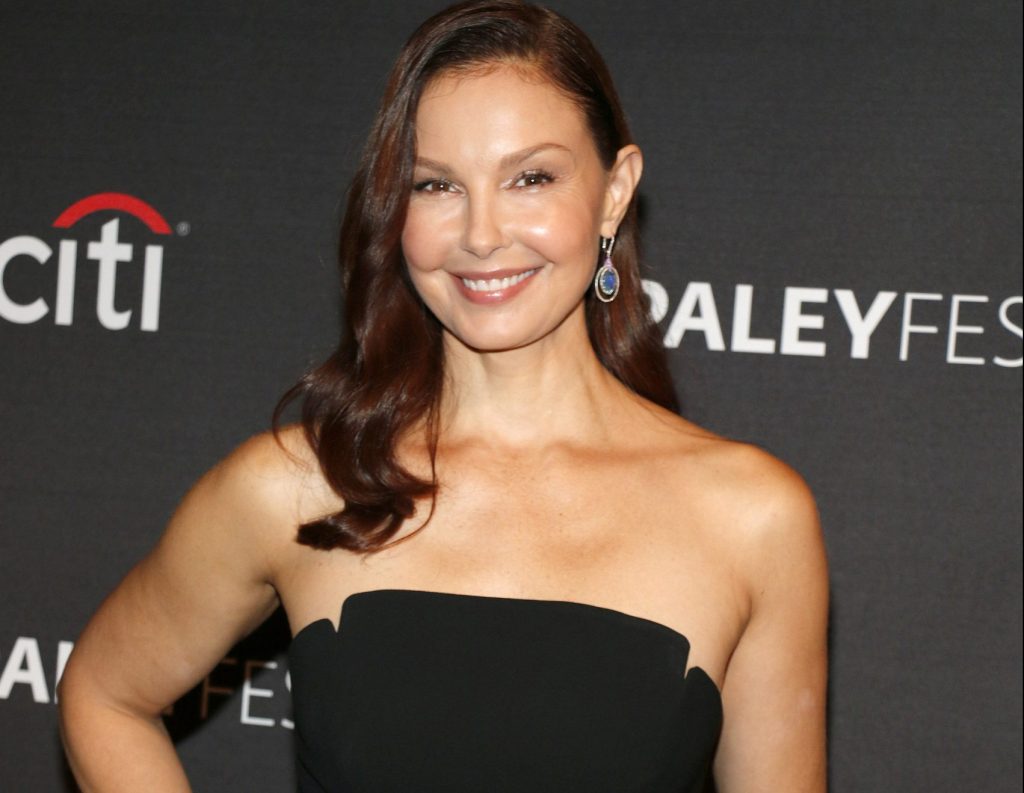 Ashley Judd has shared more details about her near-fatal accident in a rainforest in the Democratic Republic of Congo and says she’s full of gratitude for those who cared for her and carried her to safety.

The Hollywood star revealed last week that she was on a Bonobo research excursion when she tripped over and shattered her leg in four places – an injury so painful she was “howling like a wild animal” and falling in and out of consciousness.

Today, she’s shared photos (swipe below) of her 55 hour journey from the Congo rainforest to a hospital in South Africa, thanking the Congolese men and women who saved her life.

“Friends. Without my Congolese brothers and sisters, my internal bleeding would have likely killed me and I would have lost my leg,” she begins.

“I wake up weeping in gratitude, deeply moved by each person who contributed something life giving and spirit saving during my gruelling 55 hour odyssey.”

The actress shares that a man named Dieumerci “stretched out his leg and put it under my grossly misshapen left leg.”

He acted as a human splint “for 5 hours on the rainforest floor”.

Ashley adds, “he was with me in my primal pain. he was my witness.”

She then describes how a man named Papa Jean set her leg back into place – and as painful as it was, saved her life.

And there were the people who carried her on a hammock through “rough terrain” for three hours.

And Didier and Maradona who helped transport her on a motor bike “for 6 hours on an irregular, rutted and pocket dirt road”.

And the women – “My sisters who held me.”

In an interview with the New York Times’ Nick Kristof, Ashley explained that she is recovering in an intensive care unit and is now “doing okay.”

She’s also using her platform to highlight the health care needs in the region and the “25,600,000 Congolese in need of humanitarian assistance.”