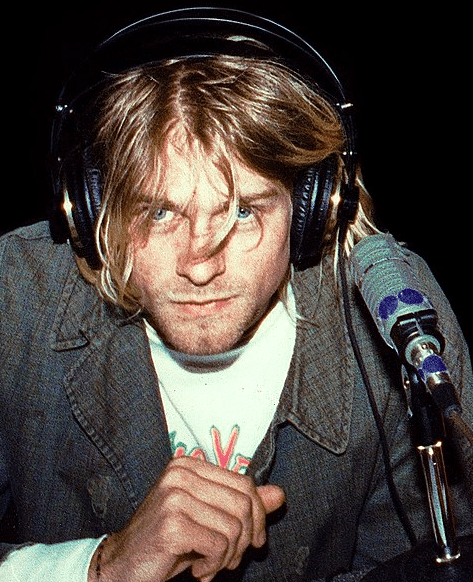 A guitar played by Nirvana frontman Kurt Cobain has sold for US $6 million (AUD $8.7 million), breaking the record for the most expensive guitar ever sold!

And who exactly was the winner of this multi-million dollar auction?

It was Aussie businessman and founder of Rode Microphones Peter Freedman.

He’s now planning on taking the guitar on a tour around the world, with proceeds to go towards supporting the music and performing arts industry.

The legendary Cobain played the retro acoustic-electric 1959 Martin D-18E during an MTV Unplugged performance in 1993 – often referred to as one of the greatest live performances in history.

He passed away five months after the epic show.