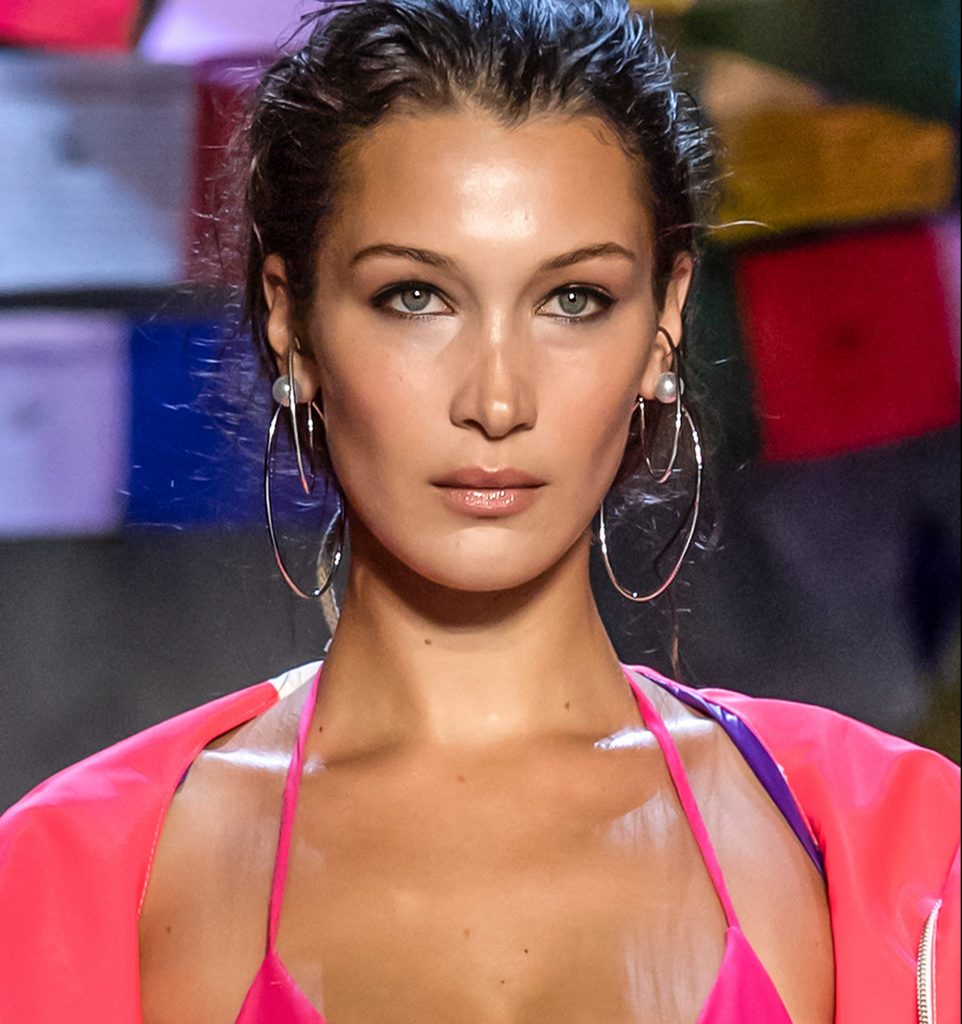 Bella Hadid is using her platform to keep the people of Beirut in the spotlight following last week’s deadly explosion which killed over 130 and injured thousands.

The supermodel is not only sharing updates about recovery efforts on her social media pages, but she’s also announced that she is donating to a number of local charities including the Lebanese Red Cross, Impact Lebanon, Arc En Ciel and more.

“My eyes and heart are crying for you Lebanon,” she wrote on Instagram on August 6.

“This explosion is coming during one of the hardest times for Lebanon in history….with an unprecedented economic crisis and famine, political unrest, homelessness, the pandemic and the unemployment rate plummeting, we NEED to support the people of Lebanon.”

In a more recent post, she listed more charities which she will continue donating to including the Lebanese Food Bank, UNICEF and Save the Children.

“Thinking of Lebanon each day since the explosion and have been searching for updates on what is the most effective way to help,” she writes.

“We need to help not only victims of this most recent disaster, but also the families in Lebanon who may have already been struggling – including large numbers of Syrian and Palestinian refugees.”

Bella is one of many celebrities supporting Beirut in the aftermath of the devastating explosion. Last week, Amal and George Clooney made a $100,000 donation to various Lebanese relief charities.