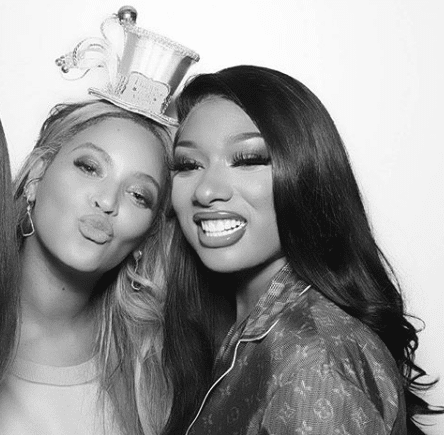 So Beyoncé recently teamed up with Megan Thee Stallion to record a “Savage” remix – the song that’s gone viral on TikTok and around the world.

And IT. IS. GOOD. For more reasons than one.

Yep, it began trending as soon as it was released earlier this week, shooting to the number one spot on the Apple Music charts. But the best bit about the whole thing is that the singers are donating all proceeds from the remix to help the people of Houston, where they’re both from.

In a description on the song’s YouTube video, it says the money will “benefit Bread of Life COVID-19 relief efforts in their hometown.”

Bread of Life is an organisation that helps feed and look after the homeless in Houston, Texas. They’ve distributed 14 tonnes of food since their inception in 1992!

Riverdale Star Lili Reinhart Urges Everyone to "Be Better" Online