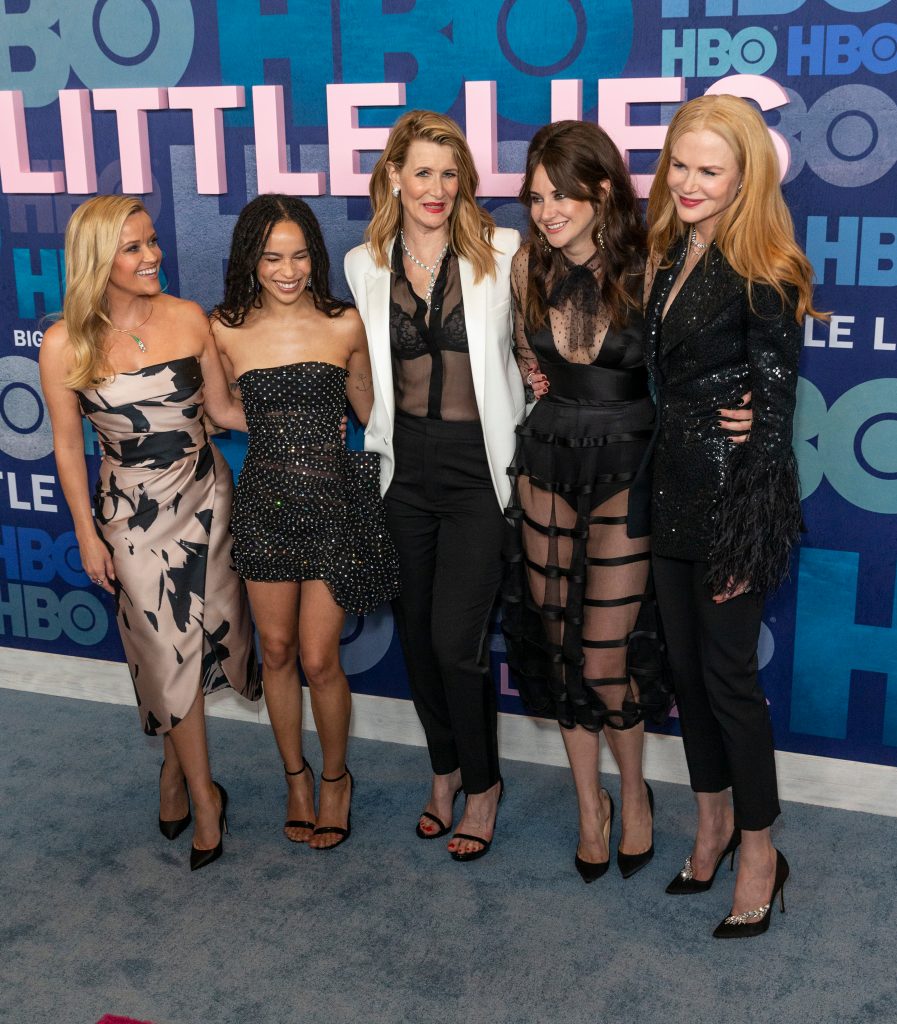 The Monterey Five are back – this time, minus the murder investigation!

The meals are going to workers in five cities including Los Angeles, Phoenix and New Orleans, as chosen by the Big Little Lies cast themselves.

Reese, who played Madeleine Mackenzie on the hit series, shared an update on social media showing the special deliveries are in the hands of those “who are working tirelessly to keep us safe and healthy.”

The Monterey Five are back…and this time for a great cause!🌊The #BigLittleLies cast teamed up with @FrontlineFoods to sponsor meals for medical heroes in Los Angeles, Phoenix, Nashville, New Orleans, and New York City who are working tirelessly to keep us safe and healthy. This amazing cause not only supports frontline workers, but also supports local restaurants! #winwin 😋🙌🏻 To learn more about the incredible work that Frontline Foods is doing across the country check the link in bio. 💛 Thank you @kerrywashington and the #Scandal cast for the inspiration! #CastItOn

And that’s not all…

The restaurants the meals were purchased from are all female-owned businesses…because that’s how the Big Little Lies cast rolls!

“All of the restaurants we partnered with are women-owned small businesses or have a female chef!” Laura Dern writes in a social media post.

The girls were inspired by actress Kerry Washington and the cast of Scandal who donated meals to Chicago hospitals earlier this year.

An Official "Friends" Cookbook is Coming in September