Hollywood stars are getting their ugly on and it’s all for a good cause! Full video below: 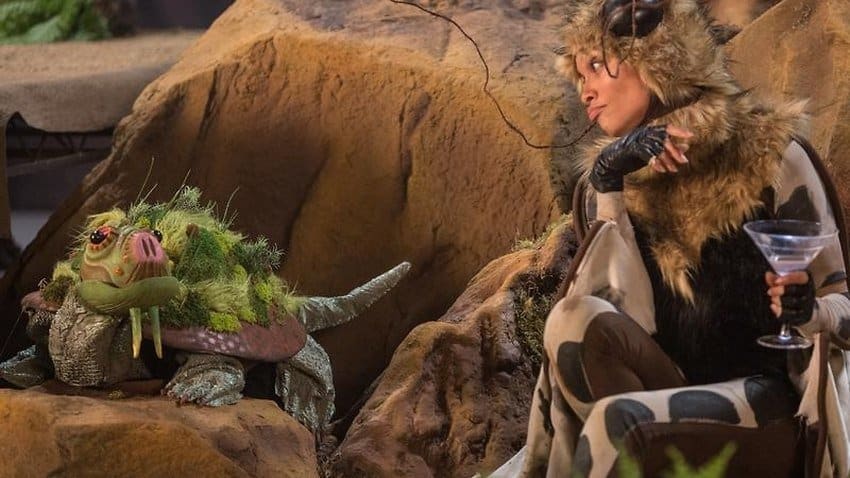 Cate Blanchett as the Australian Mary River Turtle and Rosario Dawson as the Ethmia Clytodoxa Moth in The Wilderness Society’s #SaveUgly campaign.

Cate Blanchett, Rosario Dawson and Joel Edgerton are part of The Wilderness Society’s #SaveUgly campaign, starring in a short musical comedy about all those creatures that don’t get any attention. The ones that aren’t cute, cuddly or well-known, but are still important to our ecosystem. The ones that happen to be either gross or ugly or both.

There’s the ugly, brown moth – Ethmia Clytodoxa Moth to be accurate – played by Rosario Dawson who dances and sings her way around her other ugly mates.  The endangered Australian Mary River turtle (which breathes through its genitals) voiced by Cate Blanchett. The ugly ghost shark (which has a penis on its forehead) played by Joel Edgerton. Teresa Palmer, Samara Weaving and Dan Wyllie also feature as aesthetically-challenged creatures in the three-minute video directed by Zoe Bell.

The overriding message is pretty clear: We should be supporting them because they are supporting us. We need them to clean our air and water, improve our soil and so much more. “The role they play in keeping this world alive and healthy is indispensable,” explains Rosario Dawson. “The ugly truth is, if we don’t support them, none of us will survive.” 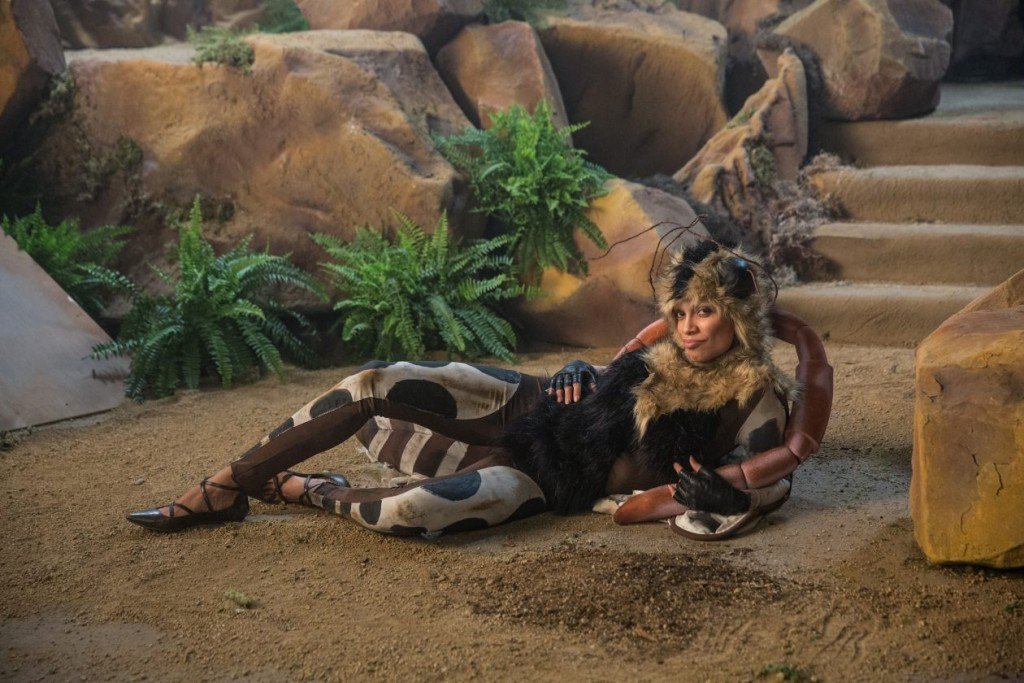 “For decades, conservation efforts have favoured the more attractive aspects of nature – cute pandas, cuddly koalas, “ explains Rob Beamish, National Creative and Communications Director at The Wilderness Society. “While species like these need our support, it’s time we direct our attention to the many other – albeit, less charismatic – elements of our ecosystem.”

It’s like a naughty version of the Muppets –  clever, educational and guaranteed to make you laugh out loud. Maybe a little bizarre, but you will most certainly leave your screening thinking HEY, why aren’t I supporting these creatures too?

Check out the full video below, and if you’d like to learn more about The Wilderness Society, you can go HERE.

Angelina Jolie in Iraq: "People Here Have Lost Everything"

5 Things We Can Learn From Sexual Assault Survivor Terry Crews