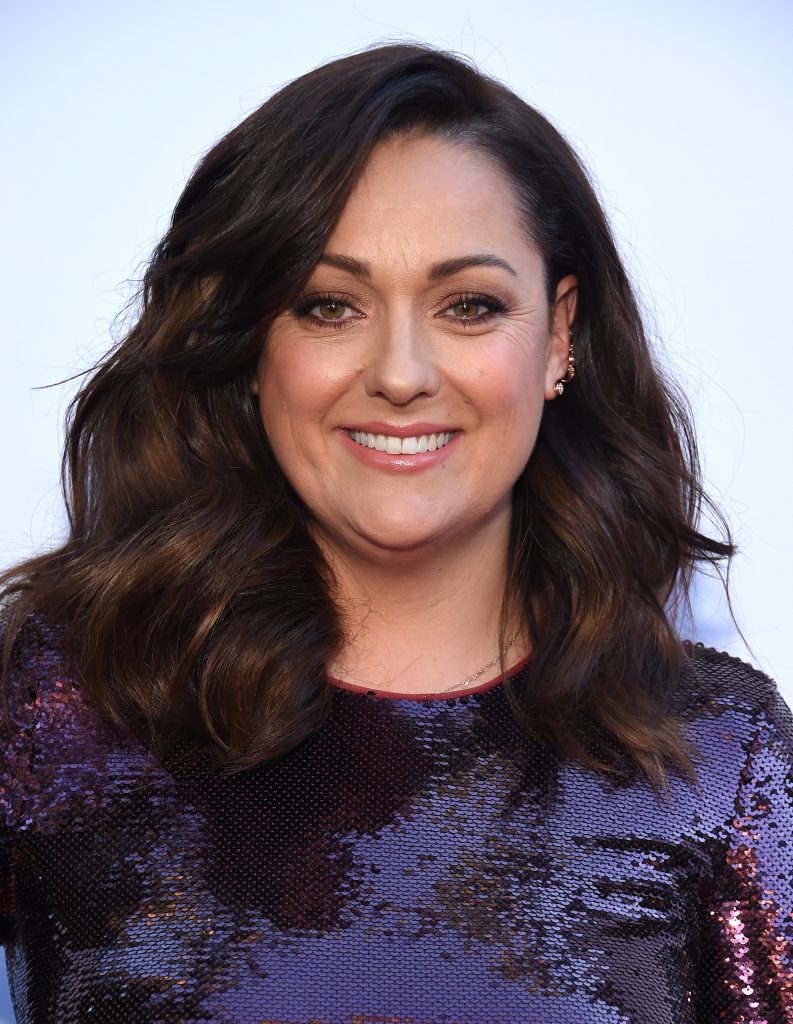 Remember that time Celeste Barber started a fundraiser hoping to collect $30,000 for the New South Wales Rural Fire Service (NSWRFS) but ended up collecting over $51.3 million instead?

Yeah, it was pretty epic.

And because it was so epic and beyond any amount the Aussie comedian or any of us could have possibly imagined, there was a lot of talk about whether the money could be distributed to the Red Cross, animal rescue services or other fire services around Australia too. 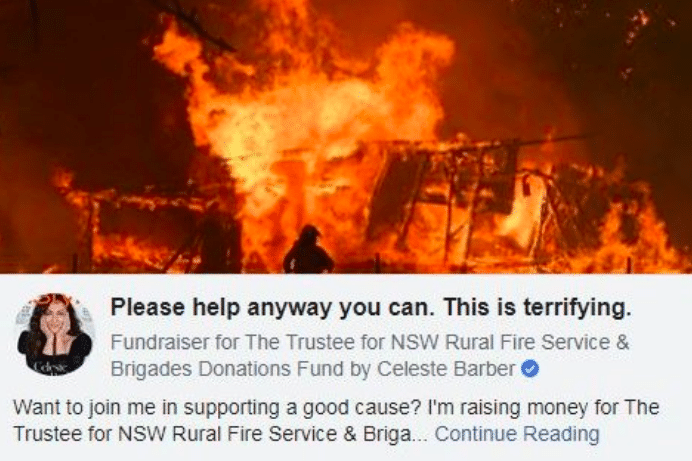 But today, the Supreme Court ruled that the money would remain with the NSWRFS and the Brigades Donation Fund, those Celeste had originally named in the Facebook fundraiser.

“I had hoped, because it was such a big and ‘unprecedented’ amount, that it could have been distributed to other states and charities,” Celeste said in a statement posted to her Insta stories, “turns out studying acting at university does not make me a lawmaker.”

So what will the NSWRFS do with all that money exactly?

“It will be used for equipment and training, to support rural firefighters injured while fighting, the families of rural firefighters killed while fighting, along with mental health training and trauma counselling, to train up more volunteers and help communities be better prepared for the ongoing threat of bush fires here in our beautiful Australia.”

In her statement, Celeste also thanked the thousands of people from around the world who contributed to the fundraiser, “from the kids who smashed their piggy banks open, to the single mums that gave what they could. To everyone from all walks of life that heard us and helped us, whether it was a hand full of gold coins or a big fat cheque. This is all because of you guys.”