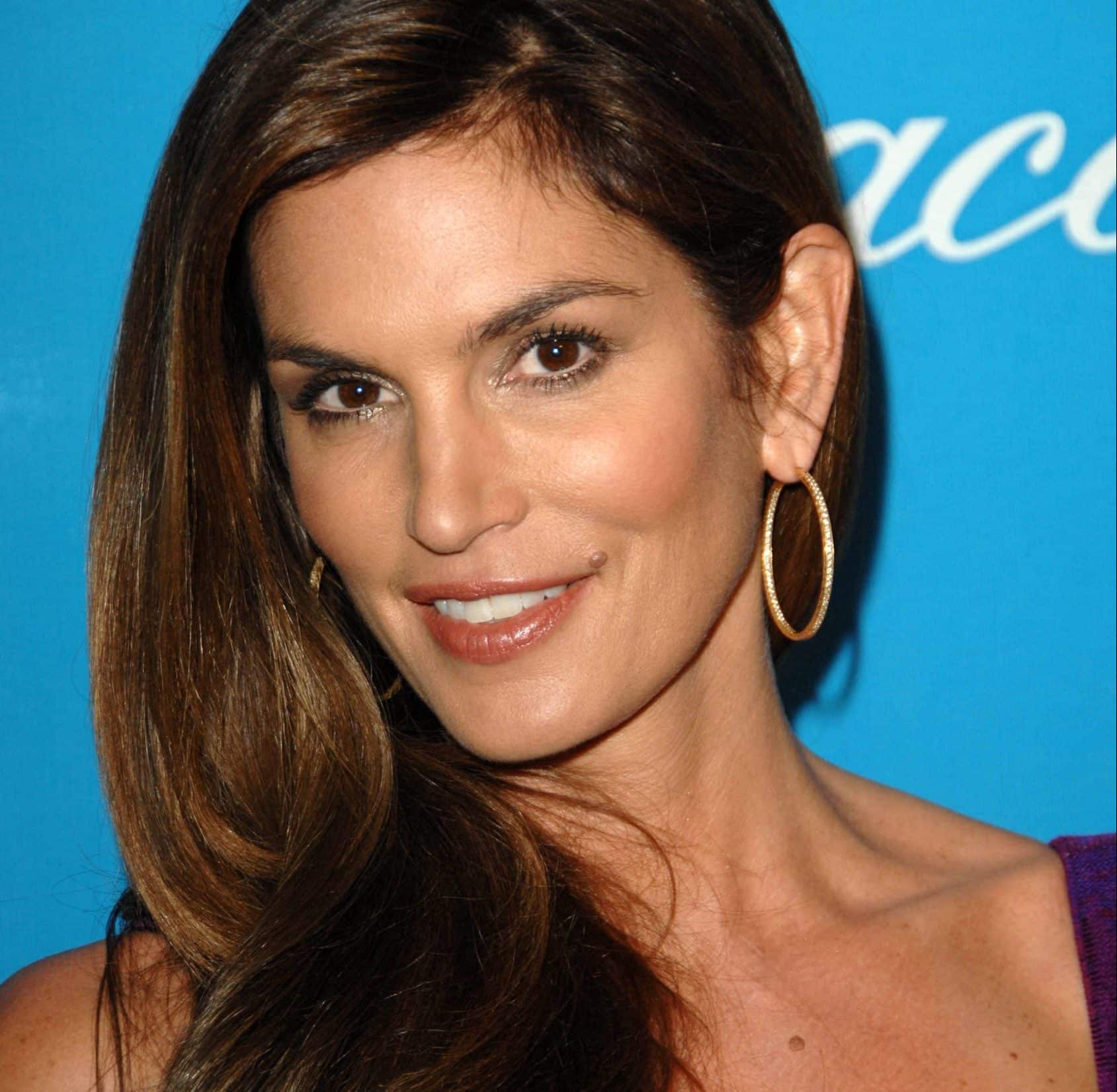 Cindy Crawford has recreated an iconic moment from her career and it’s all for a cause very close to her heart.

The supermodel, entrepreneur and mother recently teamed up with acclaimed photographer David Yarrow, returning to the Halfway House Cafe in California where she did a Pepsi ad back in the 90s.

You know the one…

Together, they re-imagined the moment she sips from the can and the resulting photo? Wow.

It shows Cindy wearing a white singlet and cut off jeans, just like she did almost 30 years ago. But this time there are two “wolves” (which are actually dogs) in the background, instead of two kids watching on – what Cindy calls a “David Yarrow twist”:

“We returned back to the original Halfway House from the famous @pepsi commercial I did in 1992 to recreate the moment (with a David Yarrow twist) in hopes of raising funds for the American Family Children’s Hospital in Madison Wisconsin where my brother was treated for leukemia,” Cindy explains on Instagram.

“So far, with the help of David’s gallery network across the globe supporting the art and its sales – we’ve already raised 1 million dollars for the cause.”

According to David’s website, half of all profits from the sale of the photos is donated to the Pediatric Cancer Care Unit at the hospital.

Cindy was almost 10 years old when she lost her 3-year-old brother, Jeff, to cancer.

According to the World Health Organisation, leukaemia is the most common form of cancer in childhood, accounting for almost 1 out of 3 cancers in people under 20.

You can learn more about David Yarrow’s work and request a print of Cindy’s new photo HERE.