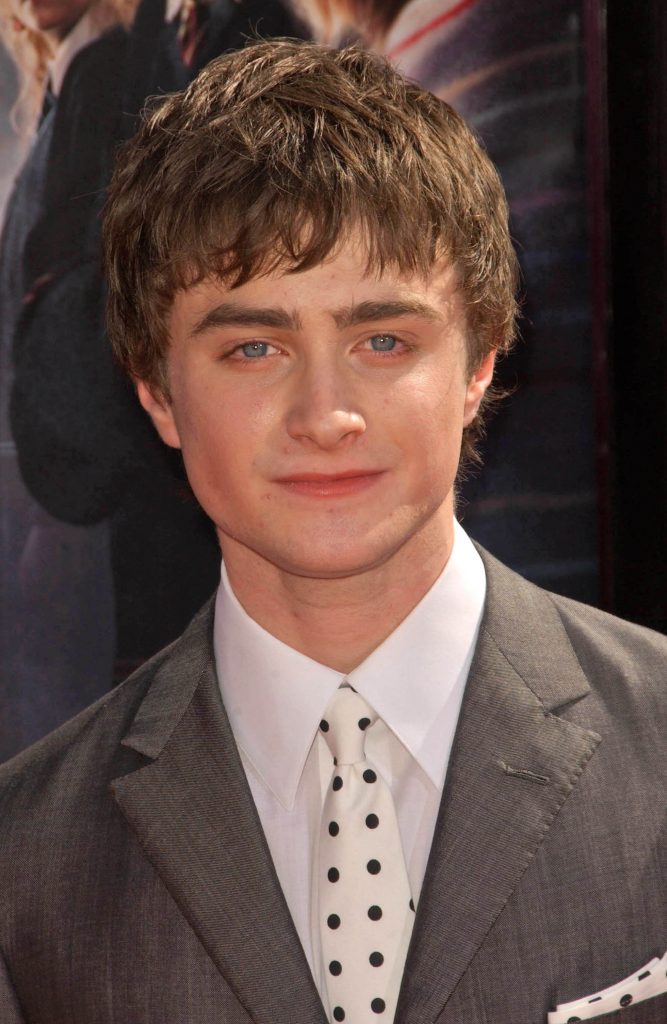 Actor Daniel Radcliffe is showing his support for the transgender community after Harry Potter author J.K Rowling posted a series of controversial tweets.

In case you missed it, here’s what she said:

‘People who menstruate.’ I’m sure there used to be a word for those people. Someone help me out. Wumben? Wimpund? Woomud?

She was referring to an article which stated that “1.8 billion girls, women and gender non-binary persons menstruate” and followed up her initial tweet with some more tweets: 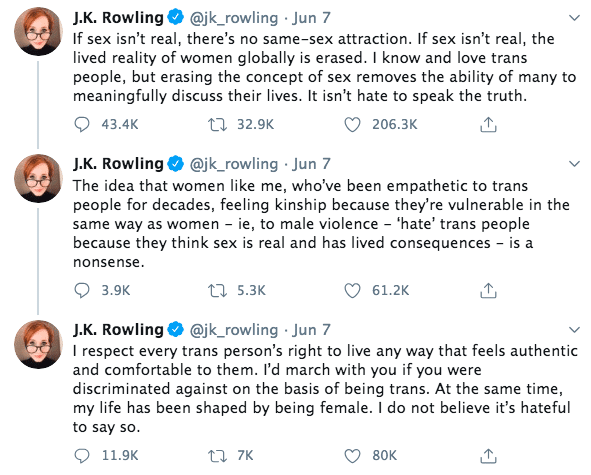 In an open letter posted on The Trevor Project’s site, Radcliffe explains he feels “compelled to say something at this moment.”

“Any statement to the contrary erases the identity and dignity of transgender people and goes against all advice given by professional health care associations who have far more expertise on this subject matter than either Jo or I.”

The actor shared links to educational resources explaining how to be a better ally to the transgender community and also apologised to Harry Potter fans around the world who may feel disappointed by J.K Rowling’s tweets:

“If these books taught you that love is the strongest force in the universe, capable of overcoming anything; if they taught you that strength is found in diversity, and the dogmatic ideas of pureness lead to the oppression of vulnerable groups; if you believe that a particular character is trans, non-binary, or gender fluid, or that they are gay or bisexual; if you found anything in these stories that resonated with you and helped you at any time in your life – then that is between you and the book that you read, and it is sacred. And in my opinion, nobody can touch that.”

The Trevor Project is an organisation dedicated to suicide prevention amongst LGBTQ+ youth. Radcliffe has been involved with their work for over 10 years.

You can read his full letter here.