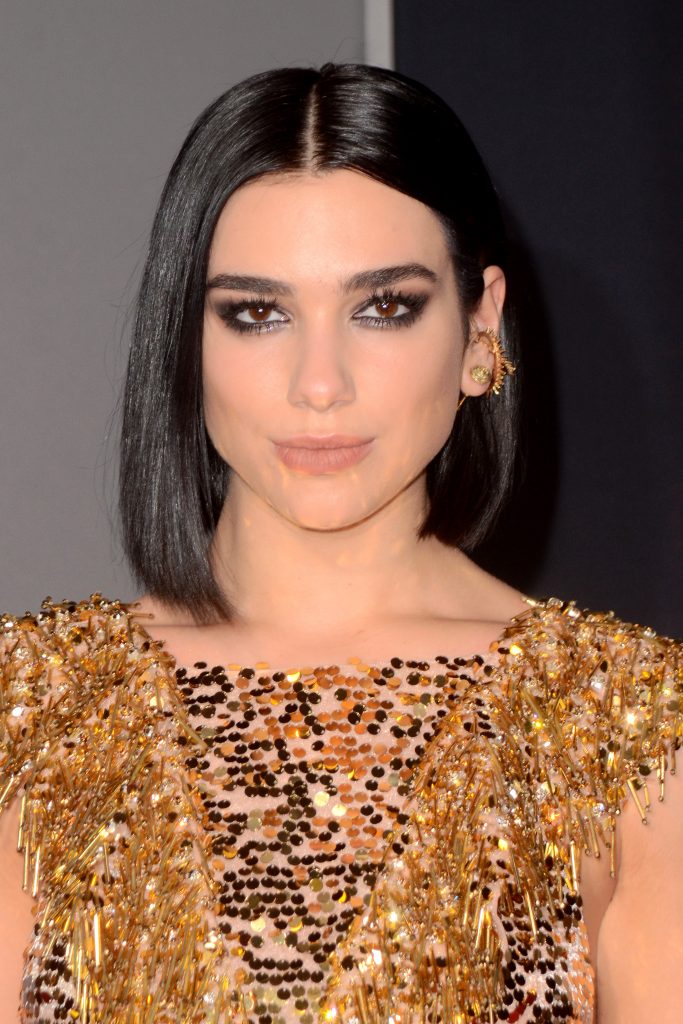 The school was severely damaged in an earthquake which hit the region in November, 2019 and Dua along with her Sunny Hill Foundation, have been raising funds to support its reconstruction and help furnish it.

In a message posted to Instagram, the Albanian-British singer shared some photos of her visit including one of her in a high-vis vest, laying down bricks:

“An honour to be in Tirana – Albania today to see the construction work for Sunny Hill Kindergarten in the city centre,” she captions her photos.

“After the earthquake in 2019 and with all of your help by purchasing our ‘Pray for Albania’ t-shirts that I created with my friends @bondnyc , I doubled the funds we made on the tee’s and that money is going towards furnishing this whole kindergarten for 300 children.”

She also thanked Albania’s Prime Minister Edi Rama and Tirana Mayor Erion Veliaj for their help during the process.

Both men returned the gratitude, sharing messages on social media thanking Dua for her efforts:

“I wish her to live and reign for 100 years on the throne where she is sitting,” part of Prime Minister Rama’s message reads while Mayor Veliaj described Dua as “kind, generous and big-hearted.”

The kindergarten is due to re-open on September 15.