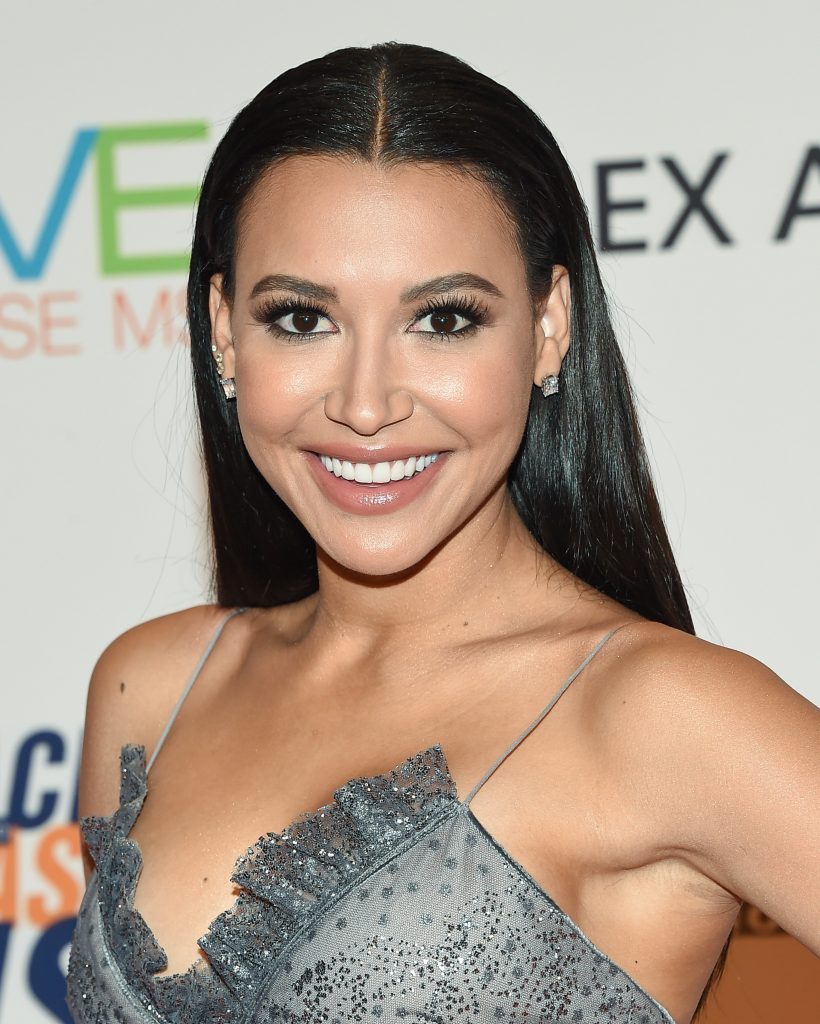 The Glee family is promising to help look after Naya Rivera’s son after the young mum and actress passed away in a drowning accident in California’s Lake Piru.

Ryan Murphy, Brad Falchuk and Ian Brennan who created the hit series, are setting up a college fund for 4-year-old Josey.

They announced the news in a touching tribute to the Glee actress:

“Naya wasn’t a series regular when we cast her on Glee. She didn’t have more than a few lines in the pilot,” they begin. “But it didn’t take more than an episode or two for us to realise that we had lucked into finding one of the most talented, special stars we would ever have the pleasure of working with.”

just the two of us

“Naya could act, she could dance, and she could sing (could she ever sing!) She could nail a joke as well as she could crush you with an emotional scene. She could move between being scary tough and deeply vulnerable with ease. She was a joy to write for, a joy to direct and a joy to be around,” they continue.

The Glee creators continue to praise Naya for bringing an openly lesbian, high-school character to life on network television and for always working hard on set: “She was warm and caring and fiercely protective of the rest of the cast. She was tough and demanding. She was fun. She was kind. She was generous.”

“The three of us are currently in the process of creating a college fund for the beautiful son Naya loved most of all,” the statement ends.

I’ll love you forever, I’ll like you for always, as long as I’m living, my baby you’ll be. Happy birthday Josey! Love Mommy ❤️

No further details have been provided about the fund at this stage.