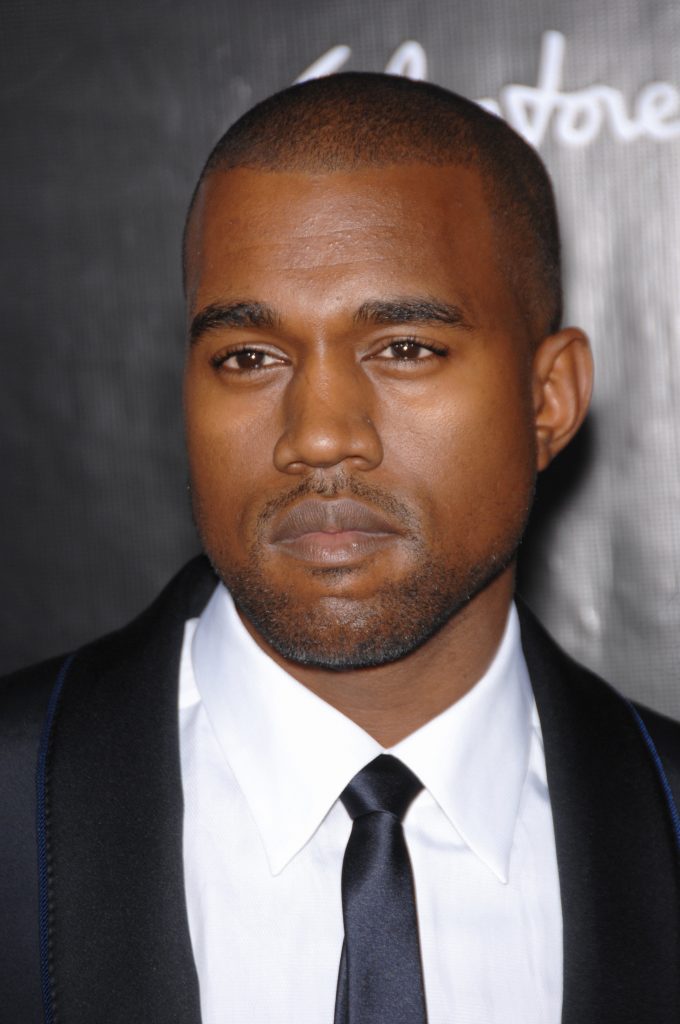 Kanye West has made a US $2 million donation to the families of George Floyd, Breonna Taylor and Ahmaud Arbery, three African Americans whose deaths have sparked Black Lives Matter protests across the world.

The money will not only go towards helping with the Taylor and Arbery families’ legal costs but will also fully cover the college tuition for Floyd’s 6-year-old daughter, Gianna.

Kanye was also spotted taking part in a protest in Chicago earlier today:

According to Entertainment Tonight, the singer has made a number of contributions to struggling black-owned businesses in his home state of Illinois.