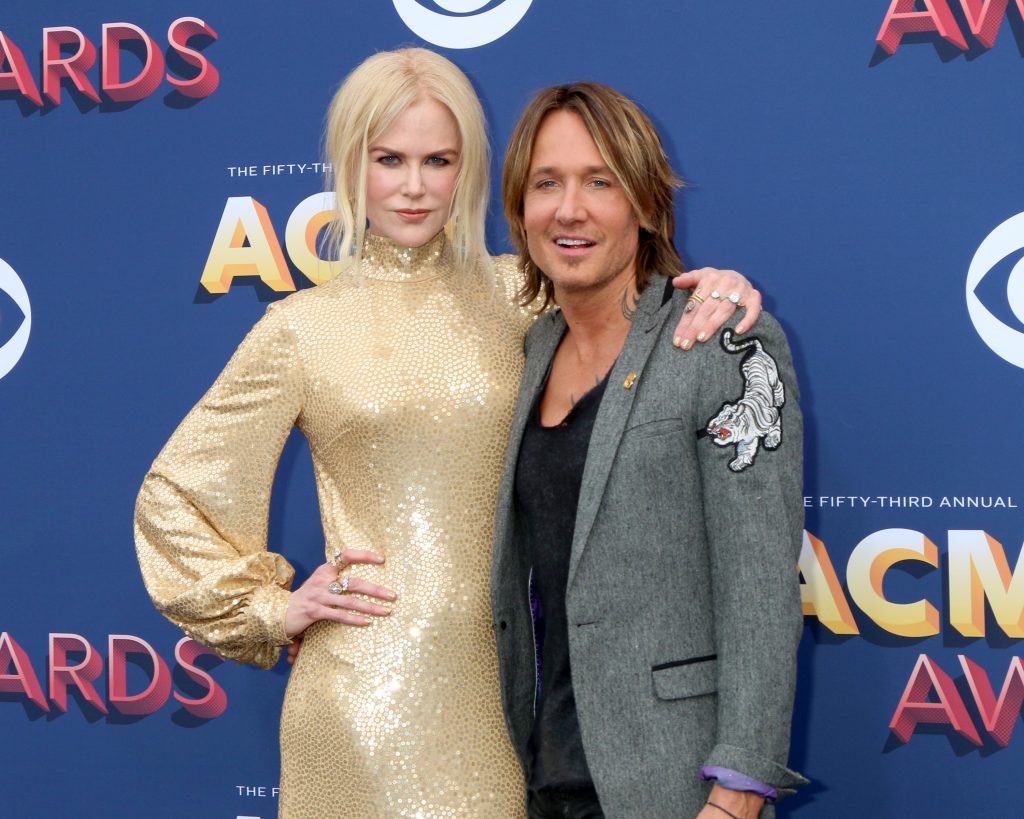 Students at Urbenville Public, a small school in northern New South Wales, Australia have received a sweet surprise from their idol, Keith Urban.

The country superstar who heard they’d been performing his music outside aged care facilities during the pandemic to spread a little joy and had been invited to watch their upcoming holiday concert in person, couldn’t make it to the remote location due to his filming commitments for The Voice – so, he decided to surprise them with a Zoom call instead.

And what a surprise it was!

“Hi guys! How is everybody?” he said with a big smile as the kids looked on in utter shock.

Keith answered their many questions during the chat, gifted the school five guitars and gave all 16 students their own instrument to take home, which left some of the kids crying tears of joy.

“You guys are so inspiring to me, every one of you,” Keith said in the video posted to YouTube.

“This is where it begins, right there, wanting to play an instrument, wanting to sing and play for other people.”

He also invited the students to be his special guests at his Brisbane concert next year.

“I can’t come to your concert, so maybe you can come to mine?”

Check out the heart-warming video below – and if you look closely, you’ll notice the school sweetly honoured the singer by temporarily re-naming themselves ‘Urbanville Public’ (changing the ‘e’ in Urben to an ‘a’) for the day and used a photo of Keith as their official mascot!

Kim Kardashian Passes Baby Bar Exam (& Reminds Us All to Never Give Up On Our Dreams Either!)