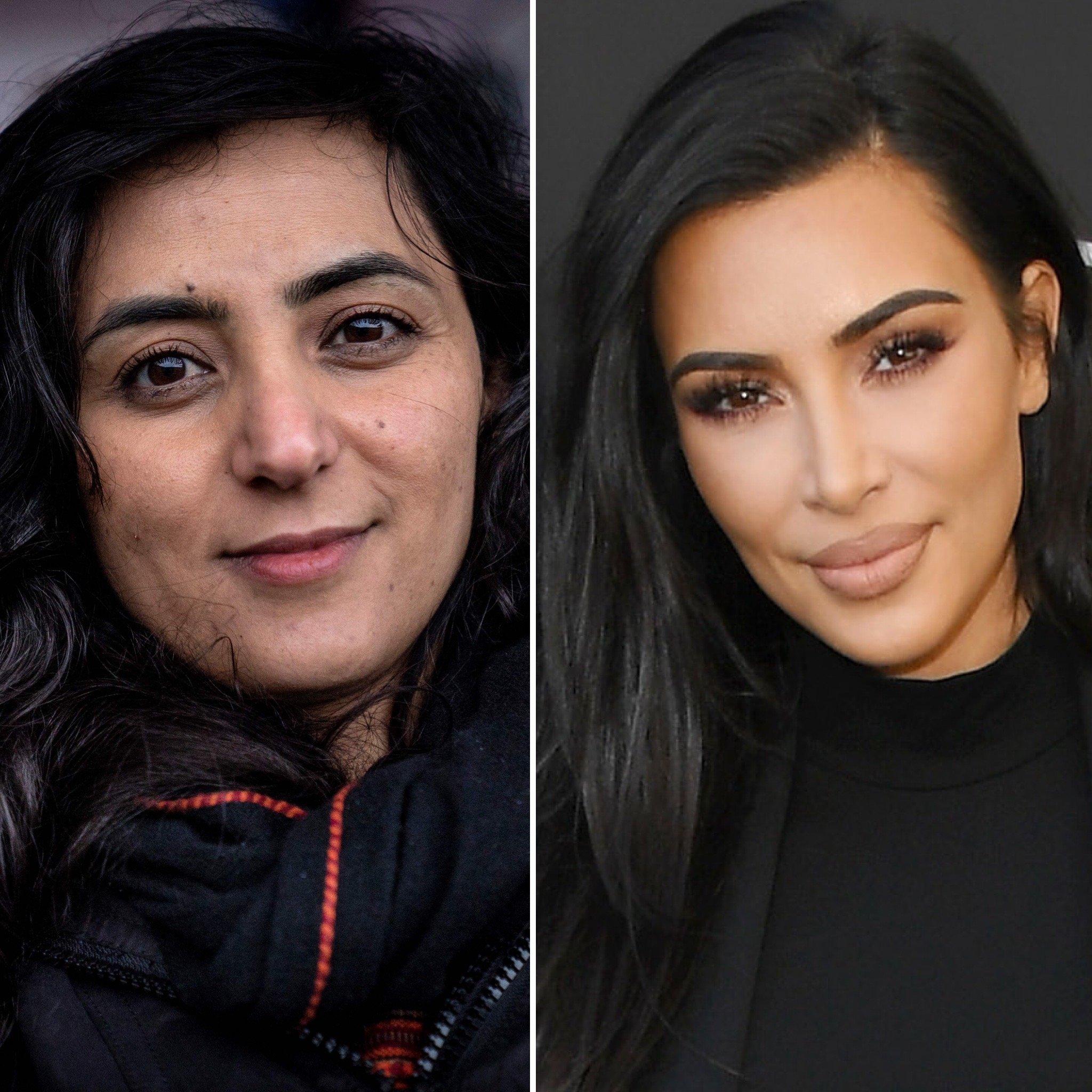 Members of Afghanistan’s women’s youth development soccer team have landed safely in the U.K. thanks to an international effort led by Khalida Popal, former captain of the Afghan women’s soccer team – plus a little help from Kim Kardashian.

Over 130 people, made up of young players and their families landed in Stansted Airport near London on Thursday. They had been staying in Pakistan after the Taliban took control of Afghanistan in August and had acquired U.K. visas but had no way of getting there.

It’s now been revealed it was Kim and her SKIMS brand who covered the cost of the plane after being approached by the Tzedek Association, a New York-based humanitarian non-profit who was working with Khalida to help the young women left in limbo.

“Thank you @KimKardashian and @SKIMS from the bottom of my heart for generously donating all the funds for this flight,” Khalida, who has been involved with a number of evacuations, posted on Twitter.

“My mother is a big fan of yours, and now so am I! Kim Kardashian West is an example to others to step up to the plate and help others in their time of need.”

Rabbi Moshe Margaretten, the President of the Tzedek Association who has worked with Kim on criminal justice issues before, also thanked her for her contribution:

“These girls are now safe because of YOU!” he shared on Twitter.

“I pray others will learn from your generosity & help high-risk Afghans at risk.”

English Premier League club Leeds United was also involved in the mission and has offered continued help to the players as they begin their new lives.

P!nk is Recovering From Hip Surgery & Learning the "Gift of Accepting Help"