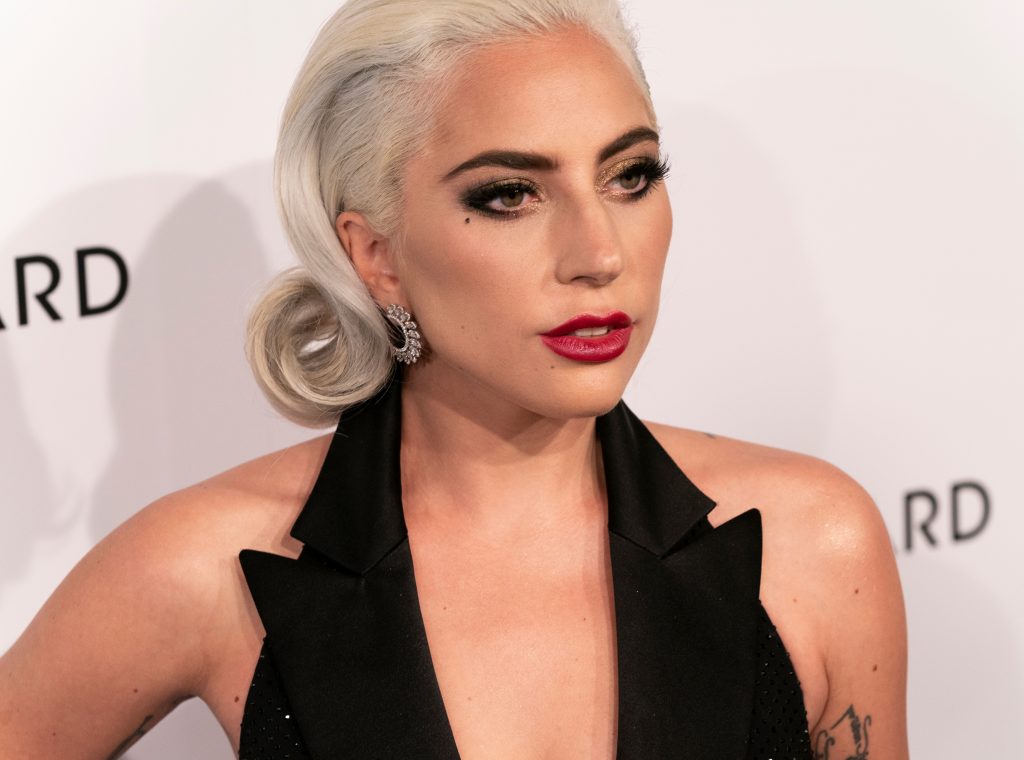 Lady Gaga is pleading with her millions of fans to support the black community as protests against racism and police brutality continue across the U.S, following the death of African American man George Floyd.

In a social media post, the singer begins by explaining that she does not want to contribute to more violence through her message, only to a solution.

“I am as outraged by the death of George Floyd as I have been by the deaths of exponentially too many black lives over hundreds of years that have been taken from us in this country as a result of systemic racism and the corrupt systems that support it,” she explains.

“The voices of the black community have been silenced for too long and that silence has proven deadly time and time again. And no matter what they do to protest, they are still met with no compassion by the leaders that are meant to protect them,” the singer continues.

“Everyday people in America are racist, that’s a fact.” 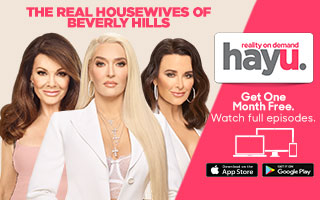 She also calls out US President Donald Trump for “offering nothing but ignorance and prejudice while black lives continue to be taken.”

“Right now is a critical time for the black community to be supported by all other communities so we can put a stop to something that is intrinsically wrong by the grace of God or whatever creator you do or do not believe in.”

Lady Gaga continues by urging her millions of fans to “show love for our black community.”

“As a white, privileged woman, I take an oath to stand by that. We haven’t, as a privileged community, done enough to fight racism and stand up for those people who are being killed by it.”

You can read her full statement below:

Rihanna, Beyoncé and Oprah Speak Out About the Death of George Floyd

Halsey and Yungblud are Helping Injured Protestors in Los Angeles