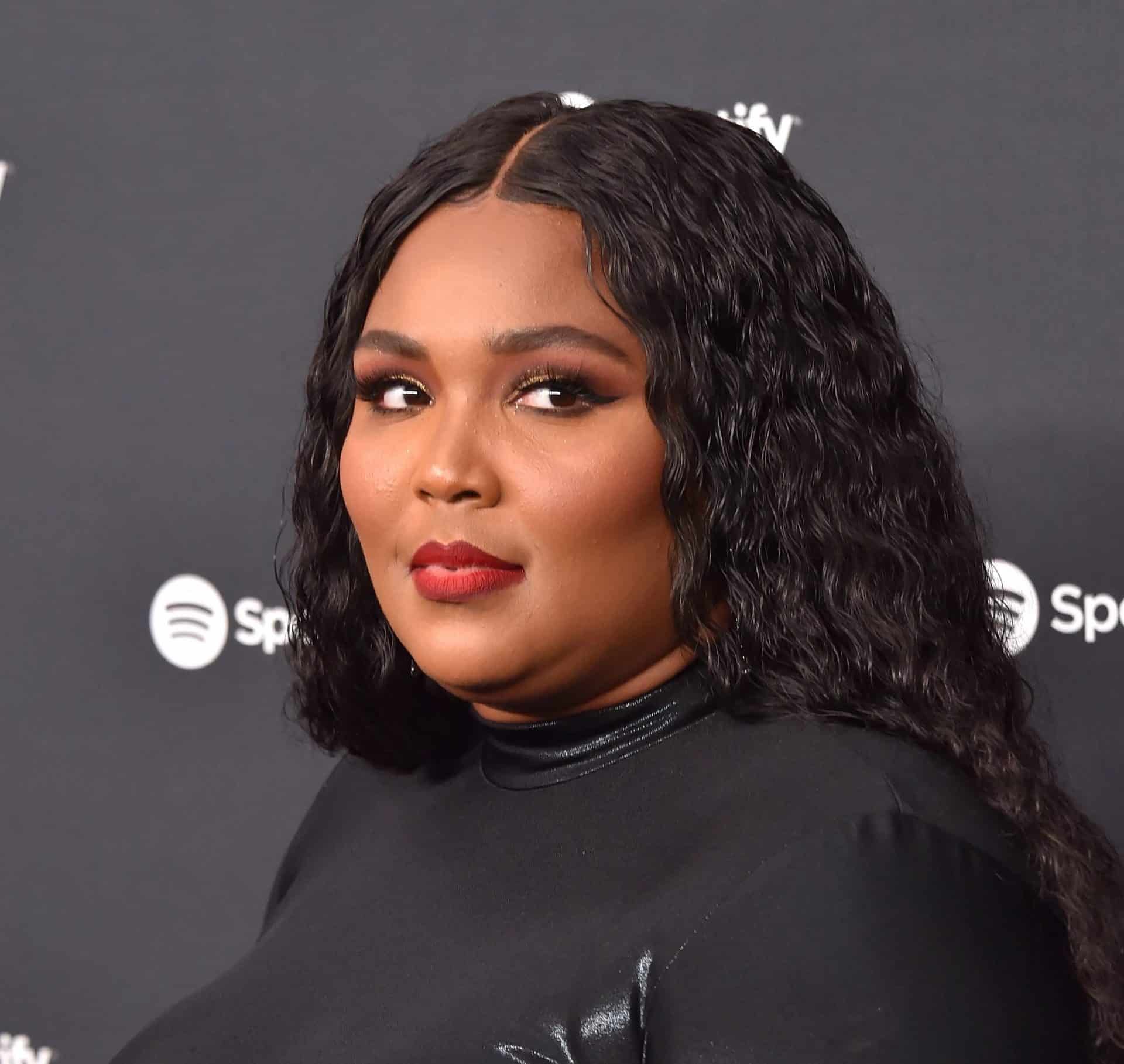 Lizzo is having an epic week career-wise, and her famous pal Harry Styles is celebrating her success!

The “Grrrls” singer shared a video on TikTok revealing that Harry sent her a colourful bouquet of flowers to congratulate her on “About Damn Time” hitting No.1 on the Billboard charts.

This is the second time Lizzo has topped the list in her career. (The first time was in 2019 when her single “Truth Hurts” stayed at No. 1 for seven weeks!)

Plus she’s been smashing other goals this week too. According to Billboard, her album Special became the highest-charting album released by a female artist this year AND the highest/charting album of her career.

Give her all the flowers from all the Harrys! She deserves it.

Shawn Mendes Cancels World Tour to Focus on his Health