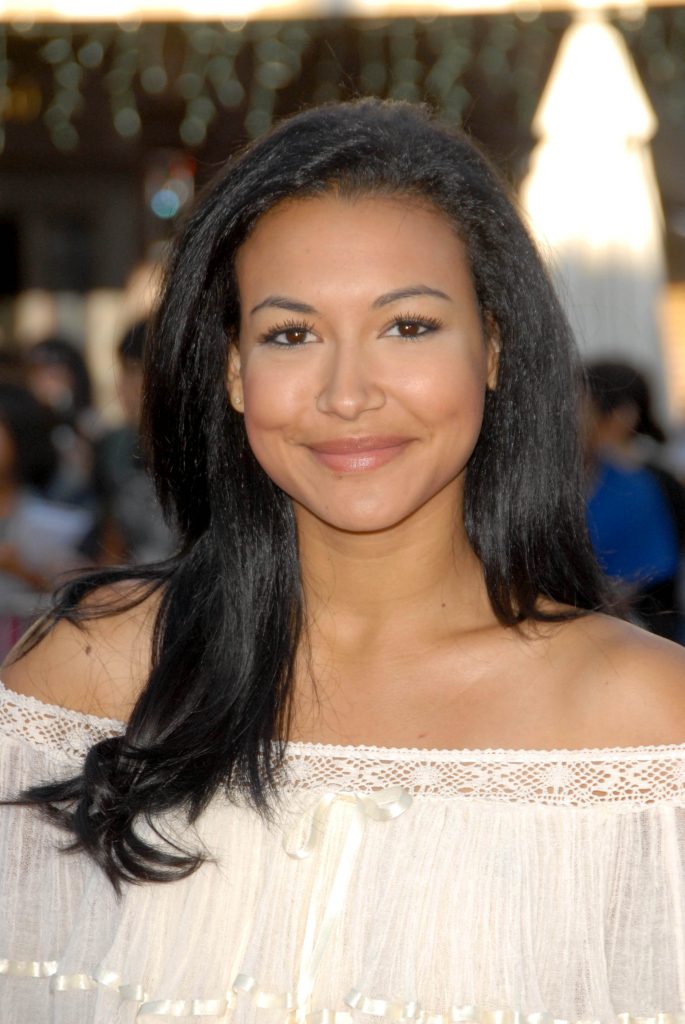 An autopsy has confirmed Naya Rivera’s cause of death – the young mum and actress died by drowning in Lake Piru.

The 33-year-old’s body was recovered by authorities yesterday, after a 6-day search.

In a report released by the Ventura County Medical Examiner, it’s revealed that Naya’s death was a tragic accident:

The attached document was just released by the Ventura County Medical Examiner’s Office regarding Naya Rivera, whose body was found yesterday in Lake Piru.

“No traumatic injuries or disease processes were identified at autopsy. There  is no indication from the investigation or examination that drugs or alcohol played a role.”

The report also confirmed the identity of the body through dental comparisons.

Naya was reported missing on July 8 after her 4-year-old son Josey was found alone in a boat in the middle of the lake.

He’s now in the care of family.

During a press conference, Ventura County Sherriff Bill Ayub said that Josey told investigators his mum helped him back into the boat before disappearing under water.