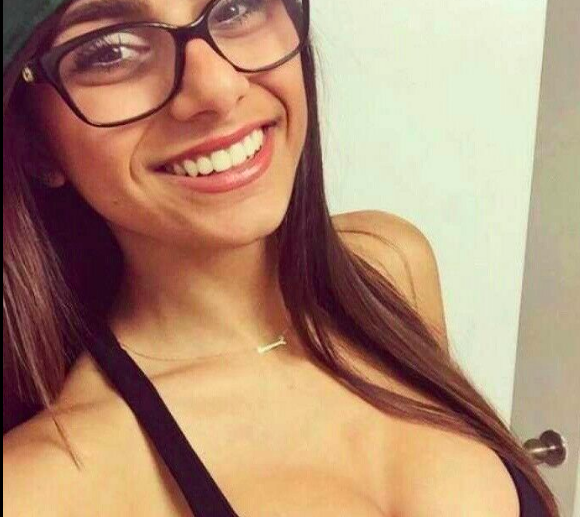 Mia Khalifa is auctioning off a pair of her Gucci glasses to raise funds for her hometown of Beirut following last week’s deadly explosion.

The social media personality and sports commentator listed the item – which she wore during her brief stint in the world of pornography – on Ebay, with all profits going to the Lebanese Red Cross. 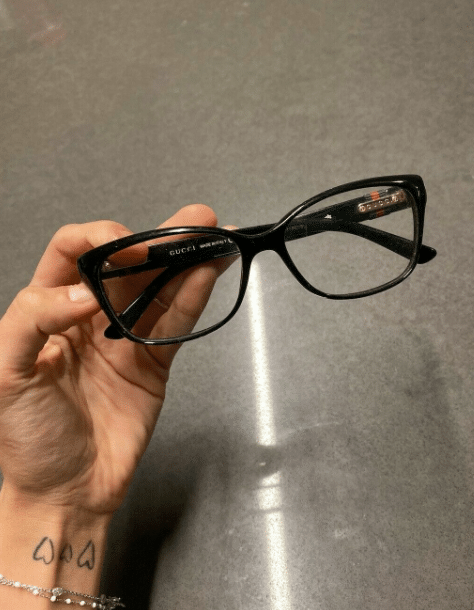 They’re described as “The infamous Mia Khalifa glasses, the OG’s” with the condition listed as “Used & Abused.”

Mia’s also adding an extra item to the auction for every $25,000 reached – so far, she’s included her retainer, a used razor blade and a loofa.

My thoughts are with y’all, I’m so sorry 💔 https://t.co/UTbRySQclP

Since the explosion on August 4 which killed over 130 people and injured thousands, Mia has been using her social media platforms to call for urgent action, donations and help for the people of Beirut.

“DO NOT DONATE A SINGLE PENNY TO THE CORRUPT GOVERNMENT BACKED ORGANIZATIONS,” Mia writes in an Insta post.

“The ones who hoard relief money, medical supplies, and food – only to re-sell to the Lebanese people at a 150% mark up. The ones who sit behind and watch the famine, economic collapse and displacement of their own people on TV from their vacation homes in London, France and Australia.”

Zac Efron to Star in "Three Men and a Baby" Remake!

Bindi Irwin and Chandler Powell Are Expecting a Baby!