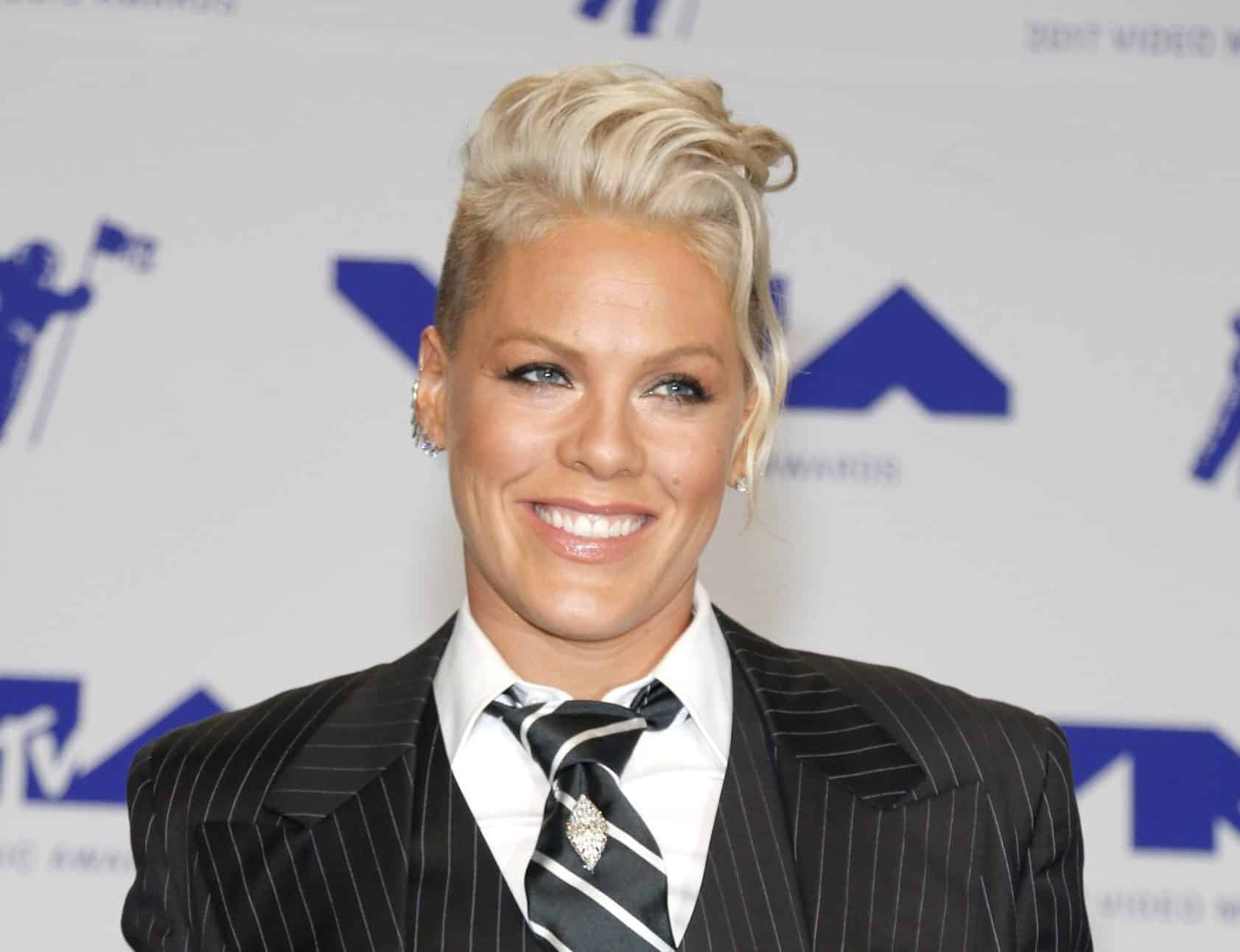 A woman living with terminal cancer who happens to be one of P!nk’s biggest fans, has checked off one of her last major goals on her bucket list.

63-year-old triathlete and Ironman competitor Diane Berberian is currently in hospice after being diagnosed with bone cancer. She’d always hoped to meet or speak with P!nk, so when the singer had a thirty minute Zoom call with her? It was a “dream” come true!

“You’ve made my day,” Diane can be heard saying in the recorded conversation posted to Facebook.

“I don’t even know what’s on my bucket list now, because you were so far at the top!”

Diane explained that it’s P!nk’s music that keeps her going: “Most of my days start with the song of the day and it’s a Pink song usually. When I race, it’s always a Pink song.”

During the conversation, P!nk, who is recovering from hip surgery, revealed that another fan had made her aware of Diane’s wish to meet her and took some time to praise Diane’s strength and attitude:

“You have a kind of bravery that I don’t understand,” P!nk said. “You’re bringing comfort to other people while you’re walking through this.”

They also talked about Diane’s childhood, various races she’s taken part in and her relentless desire to always do more.

Diane thanked Pink for her “beautiful act of kindness” in taking the time to call, saying “it totally made me cry.”

Watch their heart-warming chat below: