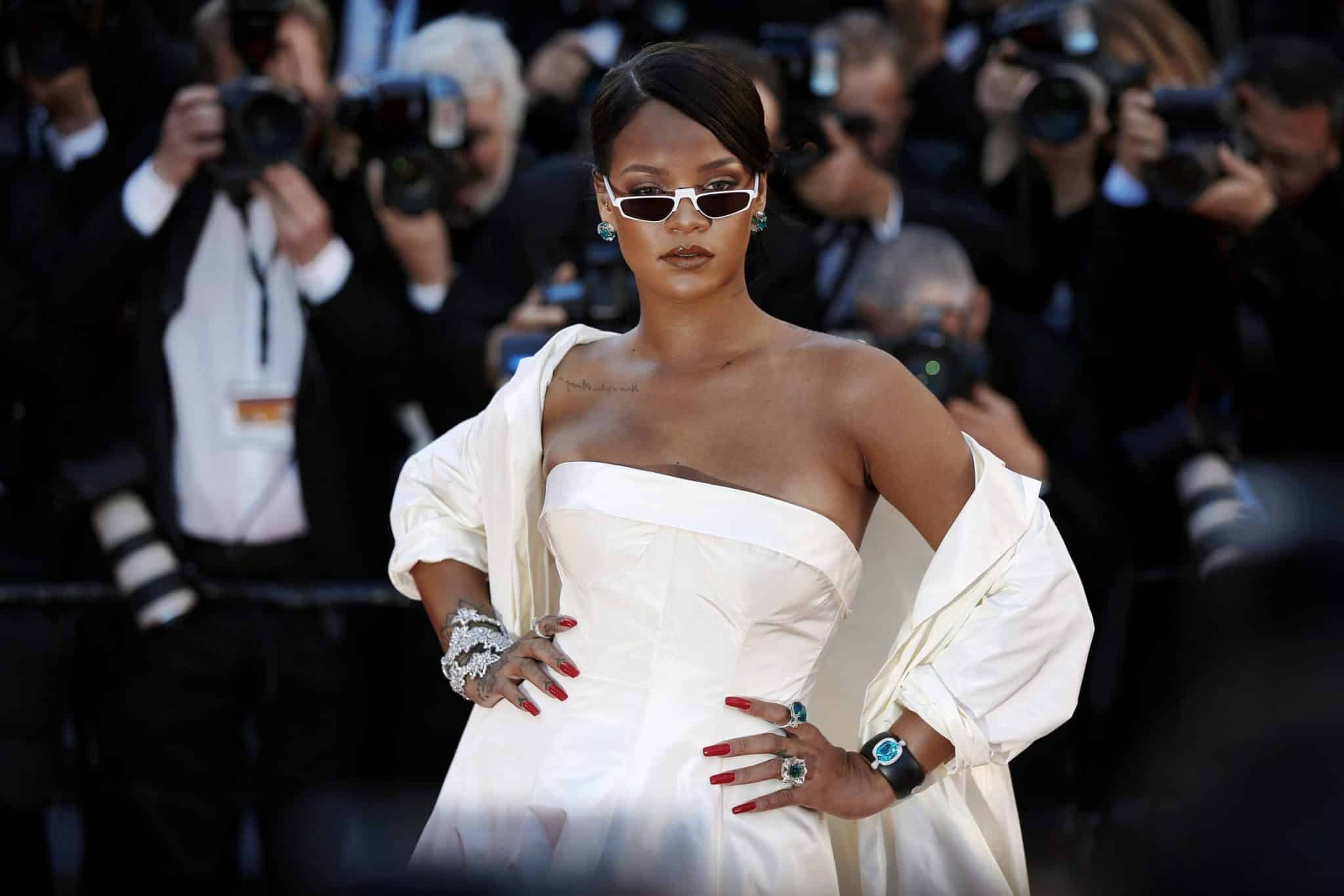 Rihanna has been quietly spending some time with homeless veterans in LA.

The superstar, who recently announced she’s expecting her first baby with rapper A$AP Rocky, stopped by the West Los Angeles Veterans Affairs campus where she donated food and clothing.

And according to activist and veterans advocate Sennett Devermont who was also there, RiRi did so much more than donate goods:

“I can say hope and joy was spread to the Veterans. The authenticity of actually caring and listening was beyond the amazing supplies that @badgalriri donated. Rihanna made that happen when she visited the vets today. Honoured to have been witness to this!”

A post shared by ALWAYS FILM THE POLICE #AFTP (@mrcheckpoint_)

In a video shared by Devermont and nonprofit, Always For The People Foundation (you can learn more about them here), one veteran excitedly spoke about RiRi’s recent visit:

“I met Rihanna! The greatest singer on earth! She donated clothes, food and she cares about the veterans,” he said.

A post shared by ALWAYS FILM THE POLICE #AFTP (@mrcheckpoint_)

According to the LA Times, there are an estimated 3,900 veterans living unhoused in Los Angeles, a number which has remained relatively unchanged since 2015 despite promises from officials to help.

And while there are initiatives in place, (such as building tiny homes through the Village for Vets nonprofit. Arnold Schwarzenegger recently donated 25 tiny homes over the holiday season. You can read more about that here), the homelessness crisis is far from over.

In a message sharing his photo with Rihanna, Devermont explains:

“The tents and tiny sheds are a bare minimum roof, no bathroom, no kitchen and no keys. That’s not a home.”