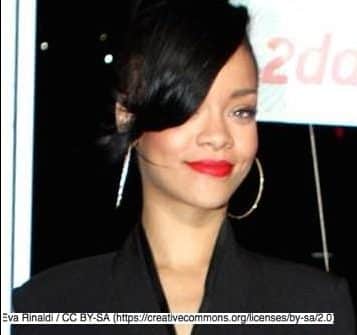 Together, they are donating US $4.2 million to the Mayor’s Fund for Los Angeles.

According to a statement from the Clara Lionel Foundation, this money will be used “to provide 10 weeks of support for victims of domestic abuse including shelter, meals and counselling for individuals and their children.”

“The Los Angeles Housing Authority has determined that dozens of individuals (and their children, in many cases) are being turned away from at-capacity domestic violence shelters every week as incidents have been on the rise since the Safer at Home Order was issued in March.”

First he’s going to help disarm the pandemic. Then he’s going to support women and girls 🙌🏼 FYI @jack is estimated to be worth $3.9 billion ….so that’s over 25% of his wealth he’s giving away!

Earlier this week, Dorsey announced he would be donating US $1 billion to coronavirus relief efforts.

Stars Celebrate Their Brothers and Sisters on National Siblings Day