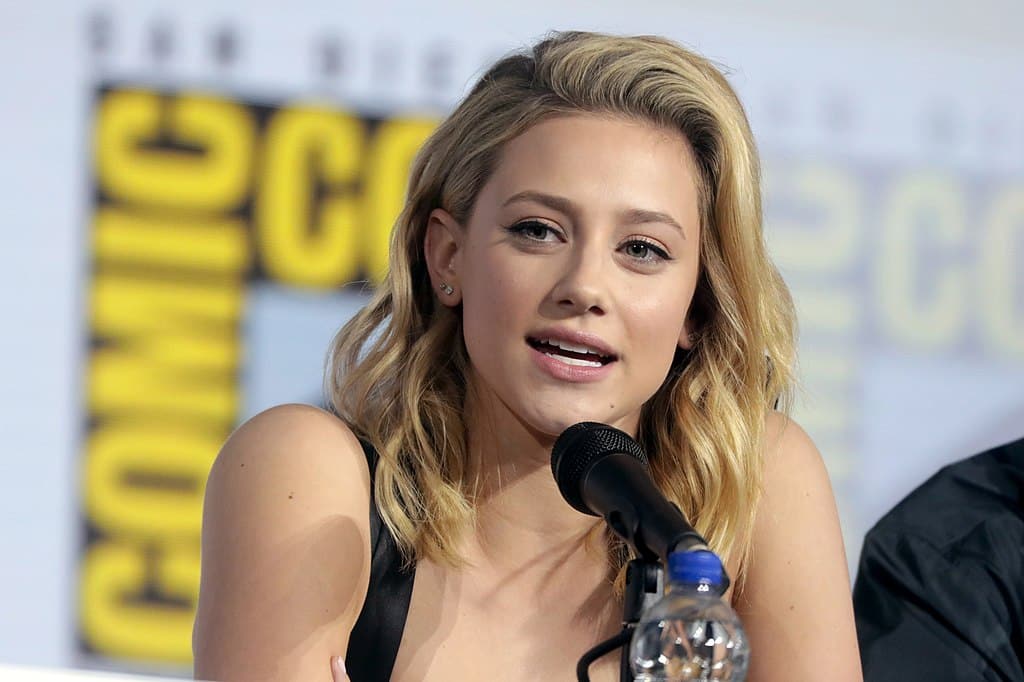 Riverdale and Hustlers star Lili Reinhart posted a message on social media recently defending boyfriend Cole Sprouse after the Twitterverse attempted to #cancel him. But she also used the opportunity to call out online bullying urging everyone to think “before you send another tweet into the abyss.”

Why exactly were social media users starting a “Cole Sprouse is over” party? Because someone, somewhere decided to start a rumour that he’d been cheating and the whole world jumped onboard without thinking twice about it.

Without thinking about whether or not it was true.

Without thinking about the impact on the person being targeted.

Without thinking about their mental health and the suffering their words could cause.

Without thinking about the people around them who might be impacted too.

“It’s easy to criticize someone and spew hate because it makes you feel like you have some sort of power over them. Truth is…you don’t. Saying you hate someone you don’t like, gives you absolutely no power over them,” she continues.

“You want to feel validated or important? Attacking someone online won’t give that to you. Do something helpful with your time and be better.”

Cole had already addressed the ridiculous gossip in his Instagram stories earlier in the week: 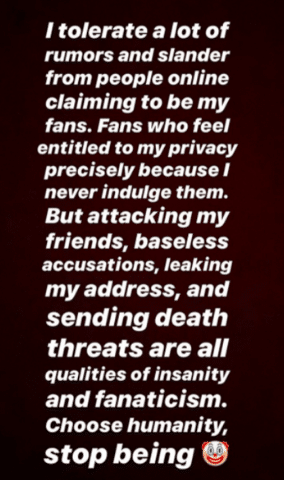 “Choose humanity” he writes in his post, and we couldn’t agree more.