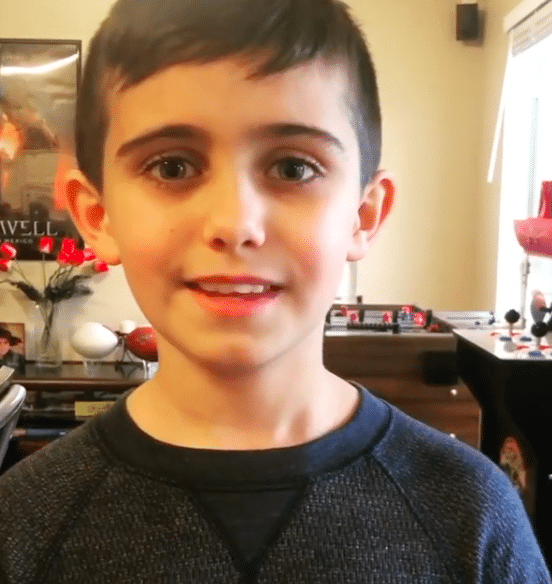 He’s only 10 years old but Major Dodge Jr already knows how important it is to use his platform to spread some kindness.

The fourth grader who plays Walt on Season 2 of sci-fi drama series Roswell is one of millions of kids all over the world impacted by school closures. And while lessons have moved online, he’s urging his fans and followers to remember that cyber-bullying is never okay. 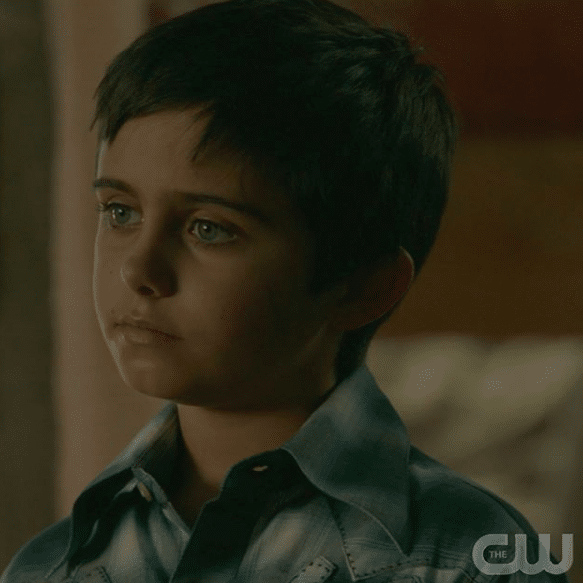 “The first thing you need to do if you are being cyber-bullied yourself is …you need to tell an adult, teacher or anyone that you know or are in a good relationship with,” he says in a video posted on social media.

“You need to stand up if someone else is being bullied,” he continues, asking his fans to support their friends and family members if they’ve seen them being bullied by others.

In the US, 1 in 5 students are bullied at some point during the school year and more than half of bullying situations stop when a friend intervenes on behalf of the person being bullied.

The stats are pretty much the same here in Australia with 1 in 4 students being bullied every few weeks during the school year.

And experts are worried these numbers will only go up as more and more kids spend time in front of their laptops and phones during the coronavirus pandemic.

With all the school online now let’s remember to continue to shut down #cyberbullying !!!! #nobullysallowed #bullying #roswell #roswellnm

“You need to support them if they’ve been bullied at all whatsoever. Bullied in real life or cyber-bullying,” he says articulately at the end of the video.

Major Dodge Jr is the son of Bomb City (2017) actor and producer Major Dodge and actress/singer Neill Skylar. You can follow him on social media: @majordodgejr