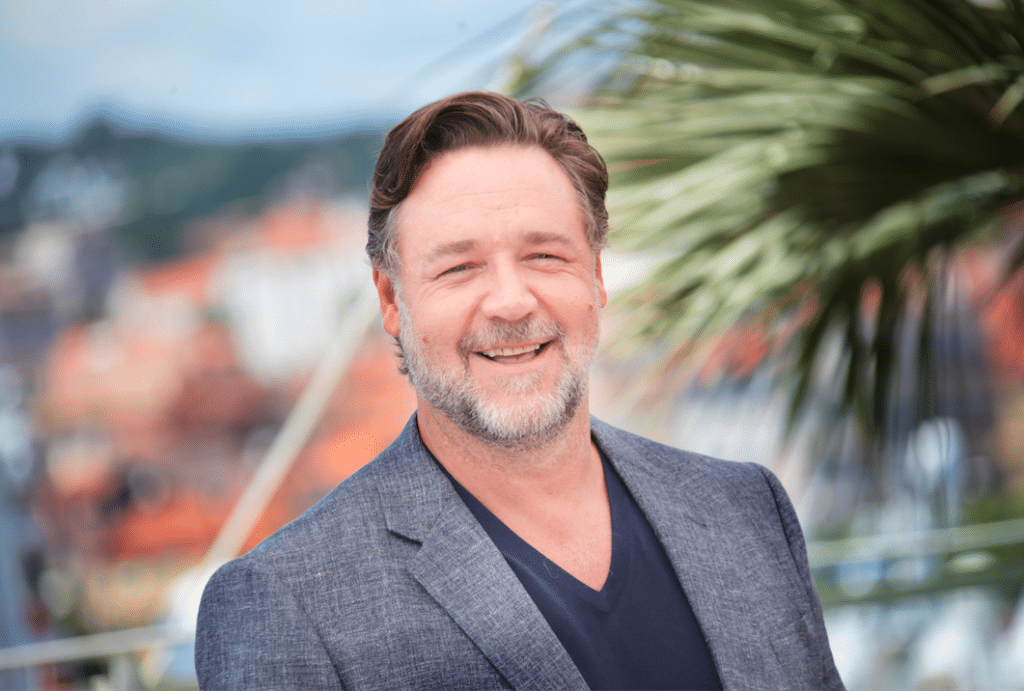 The Hollywood star came across a fundraiser by Harry Pritchard, a 23-year-old North Yorkshire student who’s been offered a place at the London Academy of Music and Dramatic Art, but couldn’t afford the tuition and living expenses.

So Russell not only donated £2,741 (almost $5,000 AUD) to cover the deposit for Harry’s course fees, but also shared the fundraiser to his 2.7 million followers on Twitter so they could all chip in too.

Got a spare tenner? Buy into Harry’s dream …

“I was once in a situation like Harry,” the Unhinged star tweeted.

“I couldn’t afford to go to Drama School. While things worked out ok for me, it sure took the wind out of my sails at the time.”

Russell then tagged a few of his famous friends including David Walliams, Simon Cowell and Idris Elba so they could pitch in too.

At the time of writing, Harry is only £600 pounds away from reaching his goal. He’s written to his supporters thanking them for their “generosity, kindness and support.”

“You have made my dream into a reality,” he writes. 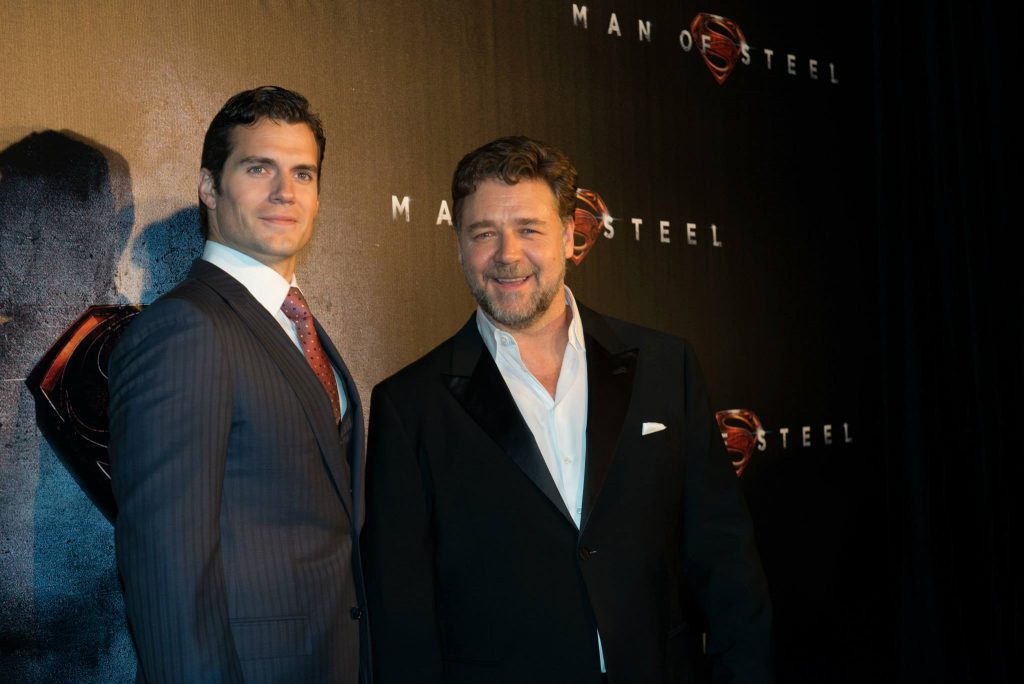 When fellow Superman: Man of Steel actor Henry Cavill was 16-years-old, he went up to Russell to ask for some acting tips.

The Hollywood star answered a few questions then sent the teenager a parcel full of Aussie goodies (Vegemite, rugby jerseys and CDs) with a special note that read:

“Dear Henry, a journey of a thousand miles begins with a single step. Russell.”