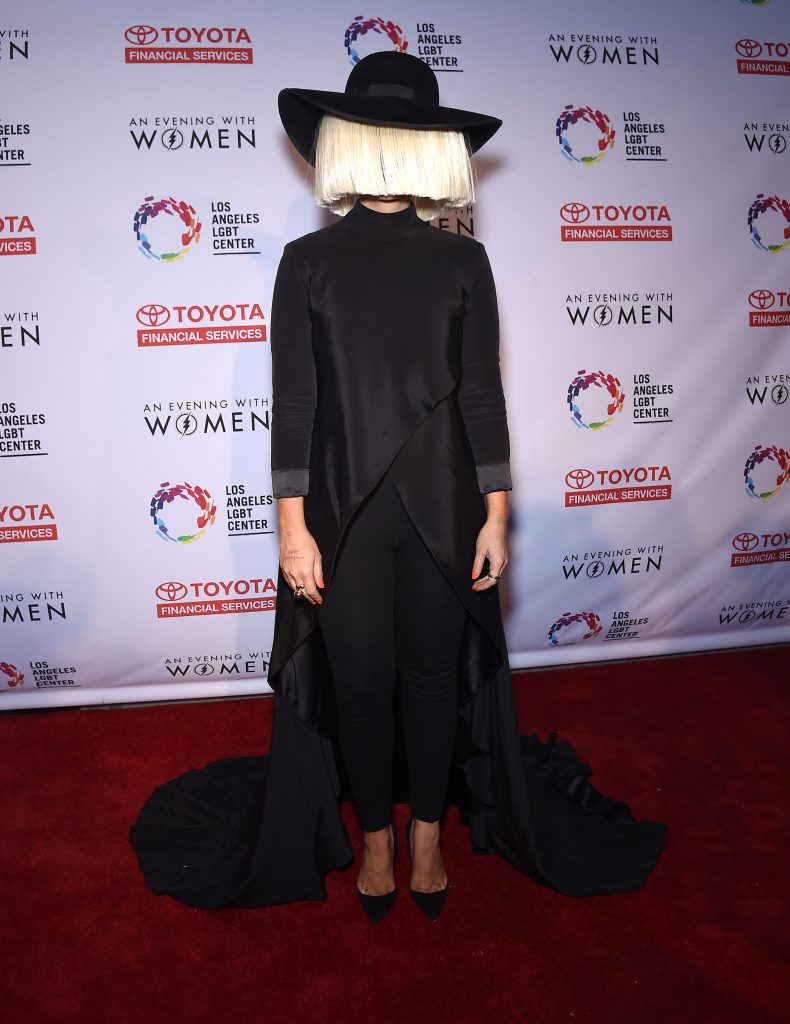 When it comes to random acts of kindness, Sia may just be the Queen.

The superstar recently spoke to the Fitzy and Wippa radio show where she shared a heart-breaking story about a man who’d caught her attention on US reality series Alone.

“He was talking about how he had been in an orphanage – and I’m going to cry – it was Christmas, and they’d call all the children’s names for presents and his name never got called.” 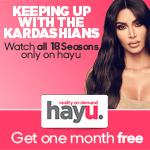 So what did Sia do about it?

She set up an Amazon account, called herself Santa, sent the guy a letter saying there had been an “administrative problem at the North Pole,” then sent him a Christmas present for “each year that he’d been alive.”

“And that’s the kind of thing that makes me feel really, really good.”

Sia then went on to pledge $100,000 to the radio show’s “We’ve Got Your Back” segment to help out Aussies struggling financially in the aftermath of the bush fires and during the coronavirus pandemic.

“You can decide however you want to make it happen and choose the people who need it most,” she said during the interview.

Earlier Sia explained that carrying out acts of kindness has given her a sense of purpose.

“There’s only so much you can spend in one life so that’s why I give away so much.”

Last Thanksgiving, she was spotted at a Walmart in Palm Springs paying for strangers groceries.

What are you doing to show up for #BreonnaTaylor? How are you showing up for #BreonnaTaylor?? It’s been 100 DAYS and still no justice! TODAY in solidarity with the @untilfreedom rally for Breonna Taylor in Kentucky we DEMAND that @DanieljayCameron charge and arrest Jonathan Mattingly, Brett Hankison, Myles Cosgrove and Joshua Jaynes.
We also demand that state representatives Joni Jenkins and senator Morgan McGarvey present a statewide ban on No-Knock Warrants.
Share this!! Make and post your own videos and email these people relentlessly. Sending love and gratitude for everyone who refuses to be silent until there is #JusticeForBreonnaTaylor #SayHerName

Could we love her any more?

Bella Hadid Supports People of Beirut with Donations to 13 Charities

Elizabeth Debicki to play Princess Diana in "The Crown"