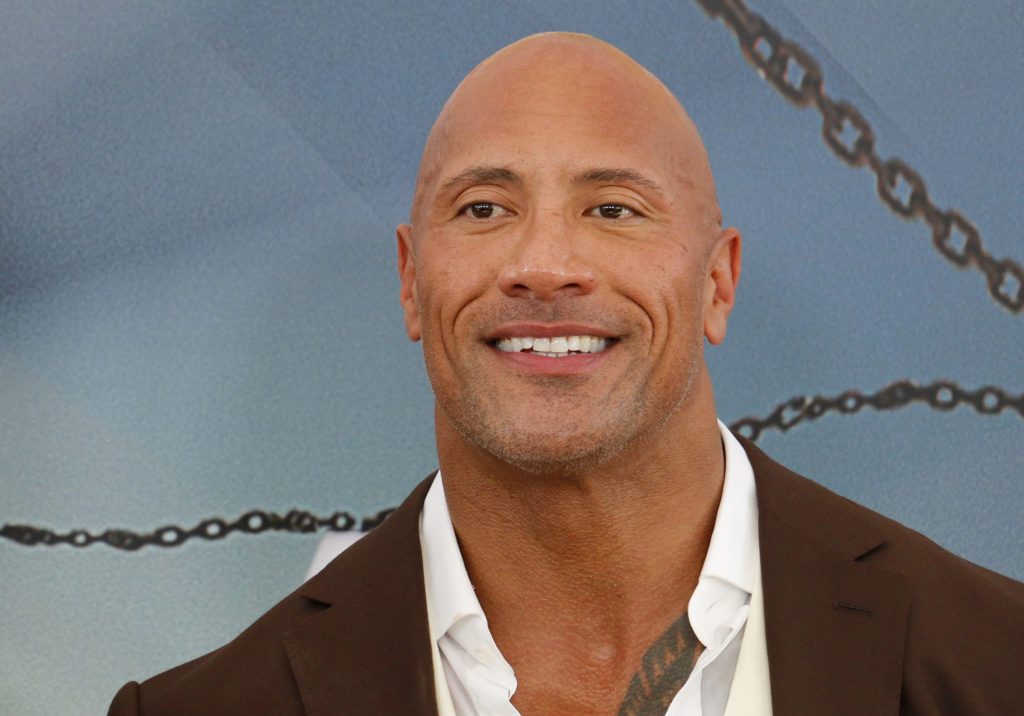 Dwayne “The Rock” Johnson is giving back to the football teams at his former high schools and sharing some important life advice with them too.

The superstar partnered with fitness apparel brand Under Armour to give the guys from McKinley High School in Honolulu, Hawaii and Freedom High School in Bethlehem, Pennsylvania, a bunch of gear from his Project Rock line.

In a video shared on his socials, he ‘s seen addressing the Freedom High players in a recorded message before an upcoming homecoming game: 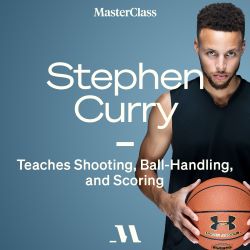 “Number one, I wanted to tell you how proud I am of you guys,” he begins.

He adds how important it is to work hard and work smart and urges the players to think about their legacy:

He ends his speech by sharing a quote he picked up in high school which is, “it’s nice to be important , but it’s more important to be nice.”

The guys from Freedom ended up winning their game 42-7!

Check out The Rock’s full, empowering message below: