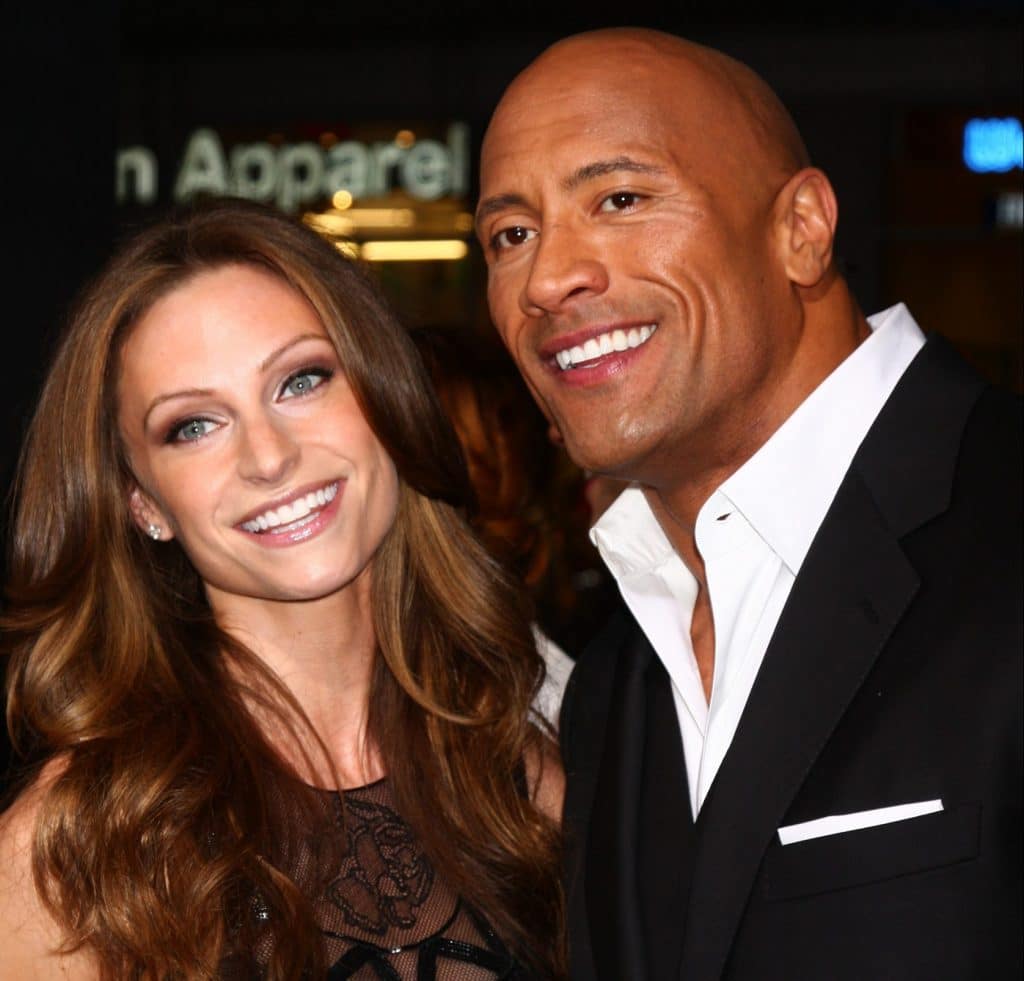 The Hollywood star and entrepreneur took joy to the next level when he turned up to a screening of his latest film, DC League of Super-Pets, at a Cinemark theatre in Los Angeles dressed as Krypto the dog (the character he voices in the movie), surprising the entire audience!

After the screams and tears settled – and yes, judging by the video shared by The Rock on social media – there were a whole lotta screams and tears – he gave one lucky family an extra special, four-legged surprise.

“Where’s the Hernandez family?” he asked the crowd before spotting the family of six and calling them up on stage with him.

“I was told by your mum and dad that you guys have had this dream all your lives to get a dog? Well, guess what, here I am!” he joked, before bringing out an actual, adorable, little puppy!

“This is Quail,” he said to the Hernandez children, who could not believe their eyes.

The Rock explains that he partnered with BestFriends.org, an animal charity who does “tremendous work saving the lives of sheltered pets, dogs and cats across America” to make the surprise happen.

Check out the wholesome moment below:

Shawn Mendes Cancels World Tour to Focus on his Health