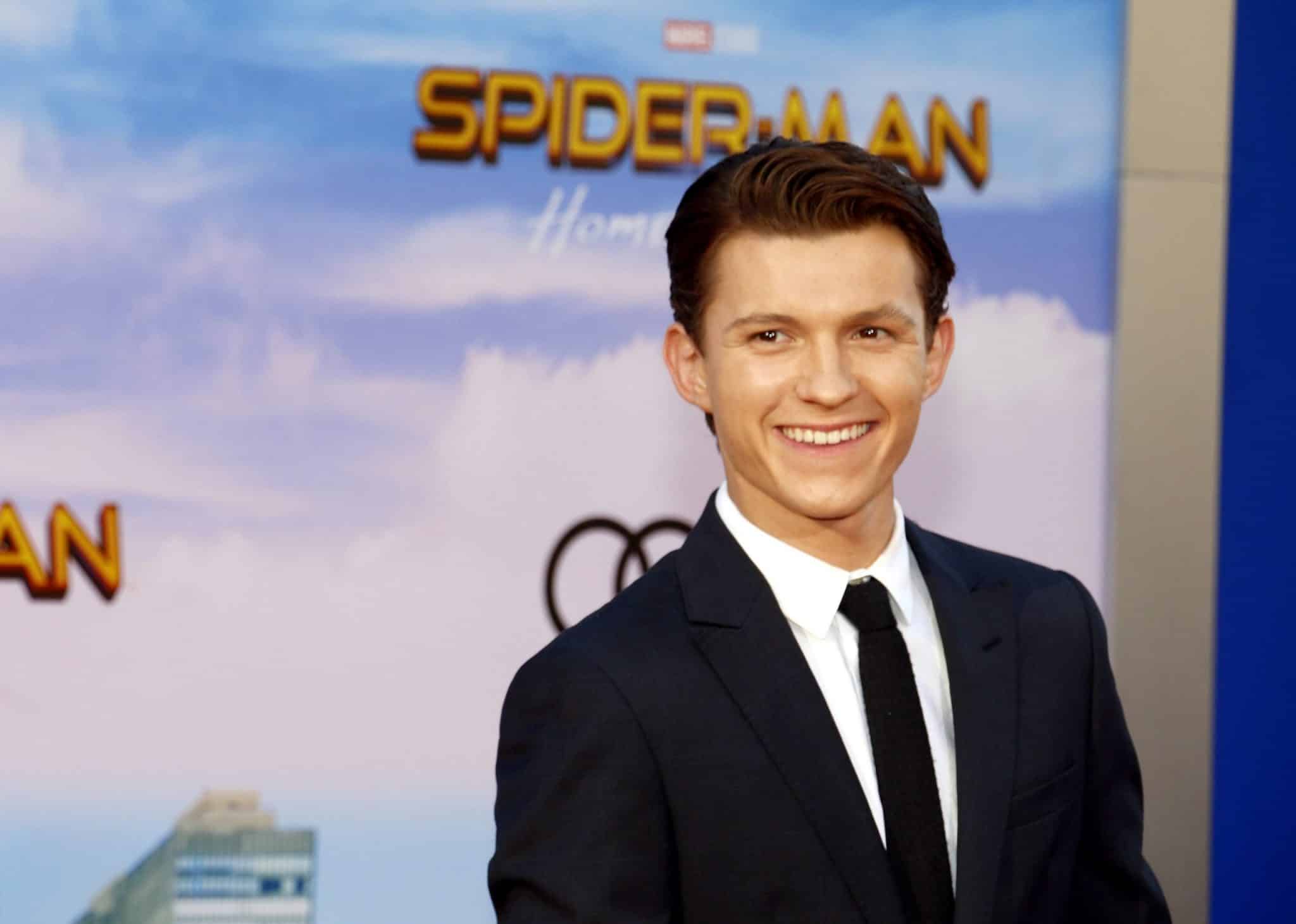 Bridger Walker, a young boy who saved his little sister from a dog attack and ended up with 90 stitches, has had his dream come true thanks to a little help from Tom Holland and those Spidey senses!

The actor invited the now 7-year-old hero to hang out on the set of the next Spider-Man instalment after he made headlines for his incredible bravery around the world last year.

According to Bridger’s dad, Robert Walker, Tom kept his word and not only gave Bridger’s family a tour of the Spider-Man: No Way Home set but also let Bridger stand in as Zendaya’s stunt double during web-slinging practise. How cool is that?

In a message on Instagram, Robert says the entire cast and crew were “good, kind and passionate people” who “were willing to stop a very busy day of shooting to make my little boy smile, and give him a chance to ‘web-swing’ with his hero.” 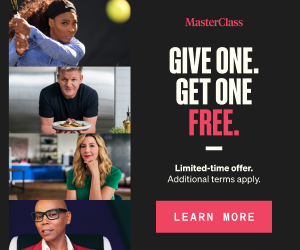 “They don’t just act the part of friendly neighbourhood heroes – that’s what they truly are.”

Check out the pics and videos Robert shared from the magical day: