Will Smith’s taken a moment out of his Aladdin press stop in Jordan to help a radio presenter propose to his girlfriend.

Kris Fade who’s on the KIIS Network across Australia and Virgin Radio Dubai wanted to do something memorable for his partner of four years, Brianna. And we reckon he nailed it.

He asked the Hollywood star to take a selfie with Brianna while he got down on one knee. Here’s how it all unfolded:

I have NEVER done this before!! Congrats @krisfade @being.brianna! #aladdin

“I have NEVER done this before!” Will posted on social media after playing Cupid for the couple.

Meanwhile Brianna did say ‘yes’ after the initial shock. And she scored this awesome selfie:

Today was a good day. 😊 @willsmith 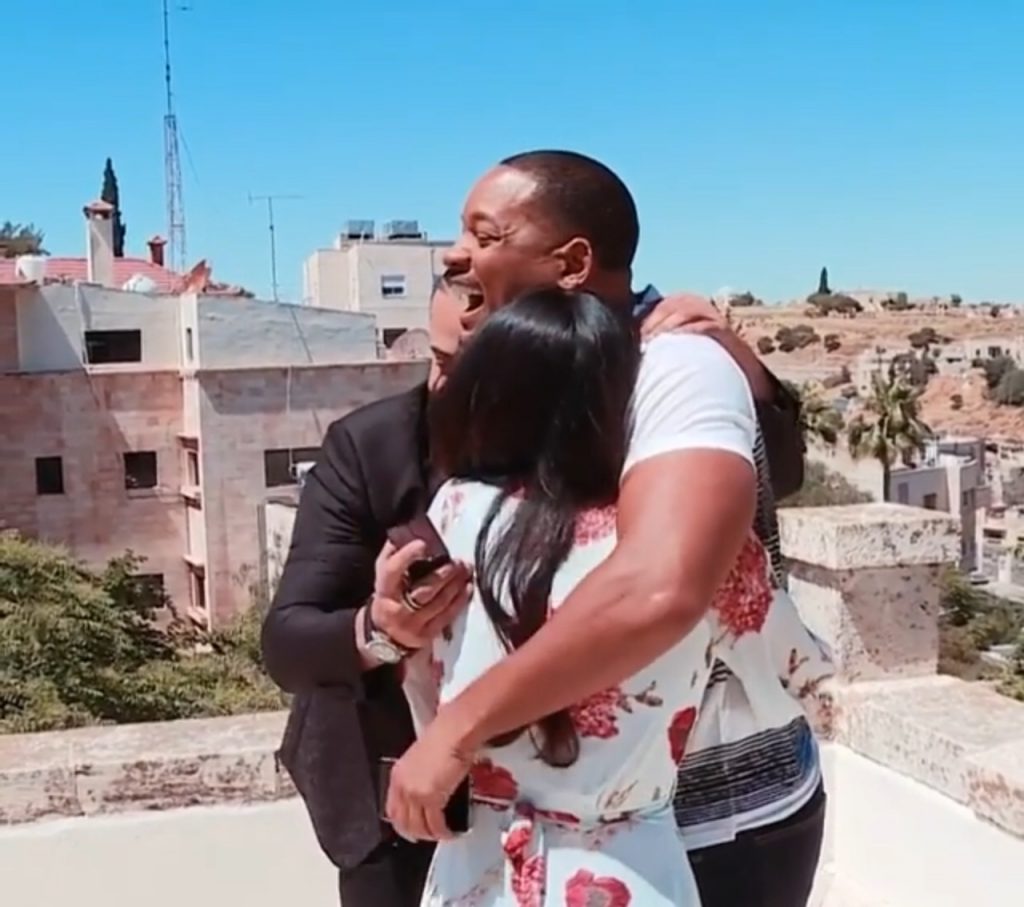