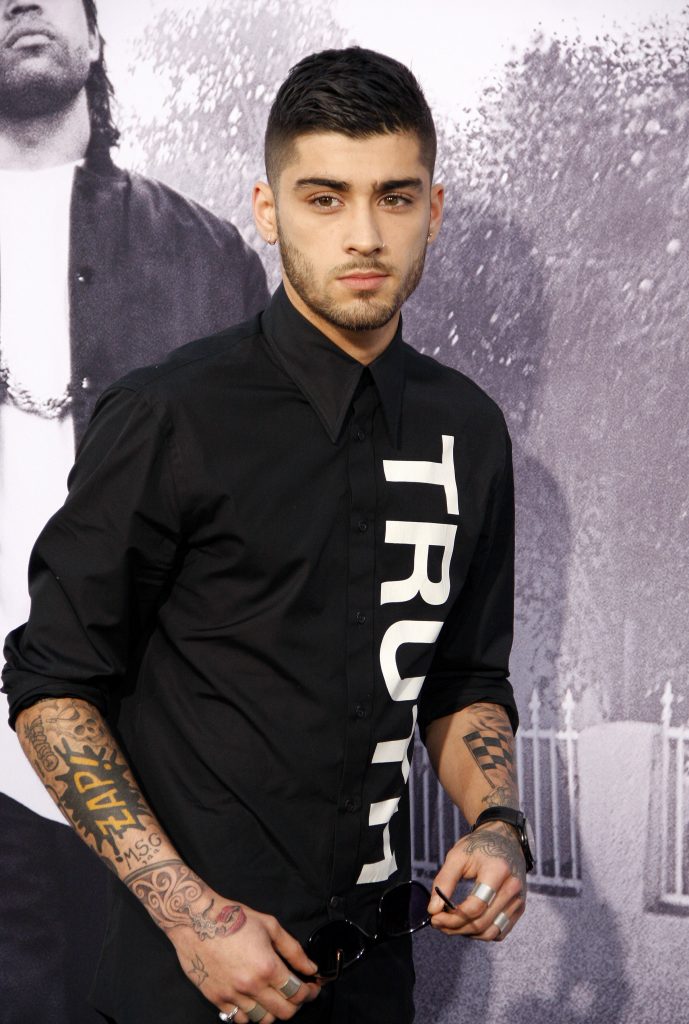 Fans of Zayn Malik started a campaign to get a song called “Zayn Did 9/11” removed from Spotify – and they won!

The track was recorded by parody artist Una Kompton more than two years ago and not only targets the singer but also makes light of the 2001 terror attacks which left almost 3000 people dead. (And just to be totally clear – Zayn was only 8 years old when all this happened.)

The former One Direction star’s fans got #RemoveItForZayn trending on social media before Spotify pulled the song.

In a statement to NME.com, a spokesperson for the music streaming platform says, “Spotify does not permit content whose principal purpose is to incite hatred or violence against people because of their race, religion, disability, gender identity or sexual orientation. As we’ve done before, we will remove content that violates that standard. We’re not talking about offensive, explicit or vulgar content – we’re talking about hate speech.”

Zayn’s fans aren’t done yet. The next step is to get Apple Music and YouTube to pull the song too.