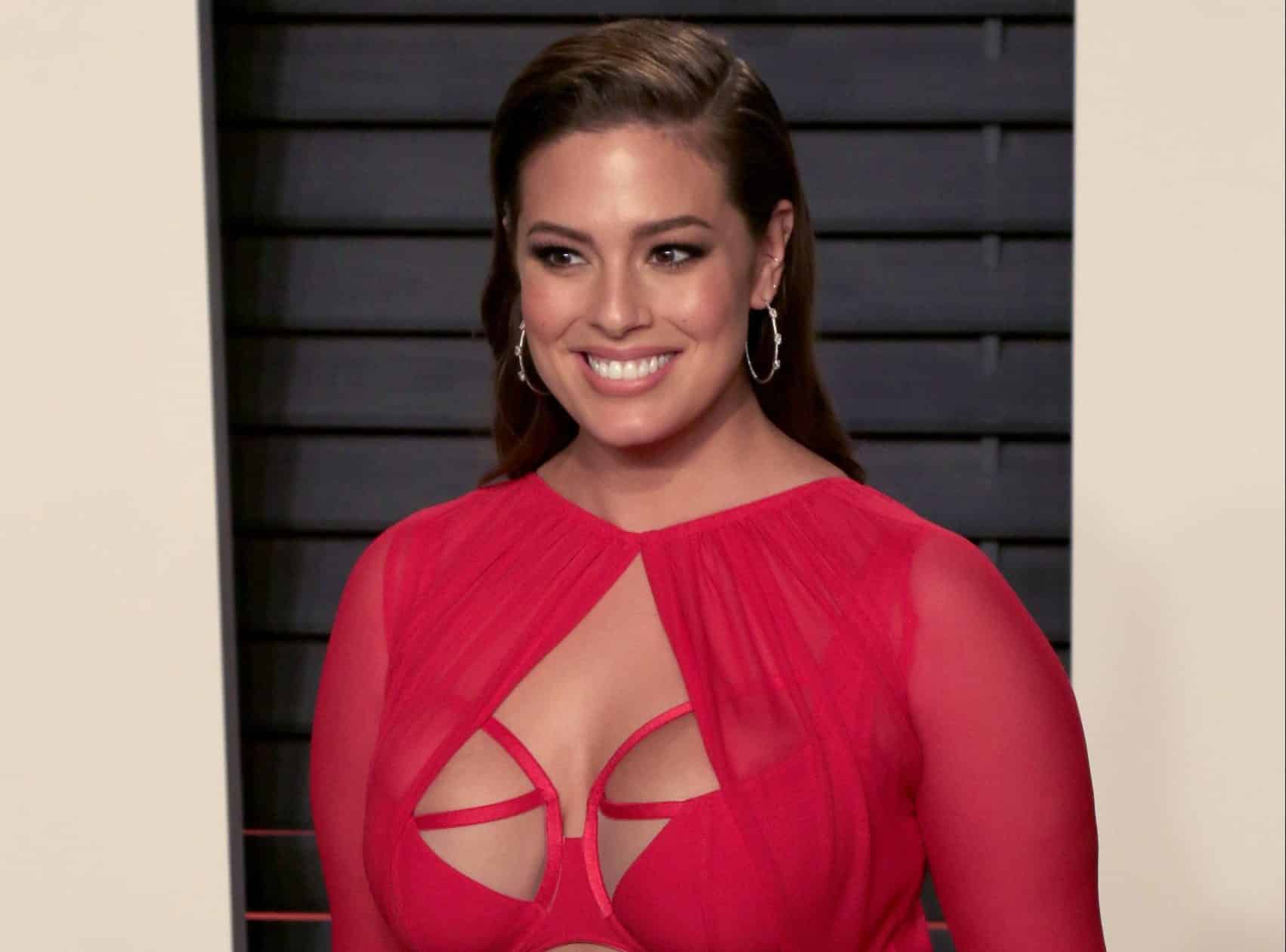 In a sweet video posted to Instagram, we see the couple reading their positive pregnancy tests then attending an ultrasound appointment where they find out they’re having not one, but two, boys!

“Is that twins?” Ashely says with complete and utter surprise in her voice.

“That’s a penis,” she adds excitedly.

“And that’s a girl!” Ashley continues before the doctor interrupts and says “no, that’s a boy too!”

“Are you serious? We’re gonna have three boys?” Ashley says throwing her head back in laughter.

There’s a whole lotta excited sounds after that and somewhere in there Justin can be heard saying “you’re kidding me!”

Ashley and Justin are already parents to 20-month-old son Isaac.

Watch their joyous moment below: