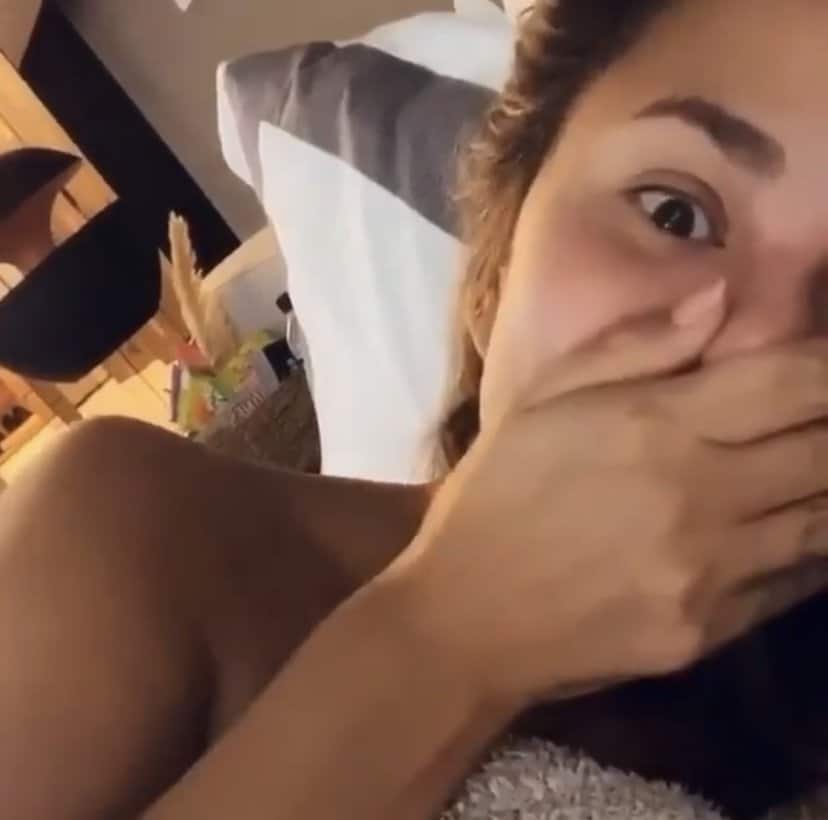 It’s another boy for Chrissy Teigen and John Legend!

The couple, who announced they were expecting during John’s “Wild” music video, had kept the sex of the baby a secret – until today.

Chrissy posted a video on her Instagram stories describing the pregnancy complications that have kept her on bed rest before accidentally referring to baby as a “he”.

She quickly covered her mouth realising what she’d done but posted the video on her social media pages anyway.

explaining what’s going on with my poopy placenta on my stories if you’re interested. Apologies for all the missed commitments in the next few weeks. 💙

“Everything’s good,” she says in the video.

“This poor thing has been through so much already. We just have to get my placenta healthy again and that means not moving so I’m on complete and total ‘don’t get out except to pee-pee’ bed rest.”

This will be the third child for Chrissy and John. They are already parents to 4-year-old Luna and 2-year-old Miles.

Why Sacha, Viola, Leo and Kim Aren't Posting Anything On Instagram Today