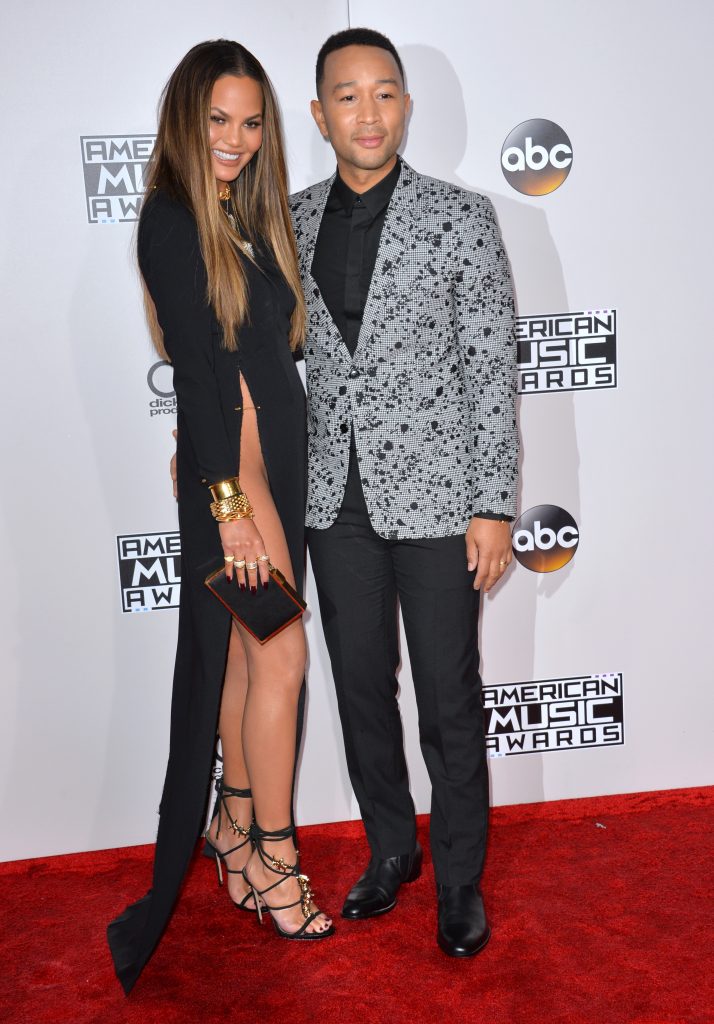 What’s that thing we always say about never assuming a woman is pregnant?

BUT NO ONE ACTUALLY KNOWS FOR SURE.

You see, there’s a moment at the end of hubby John Legend’s latest music video for his song “Wild,” where Chrissy can be seen with her hands lovingly touching her belly: 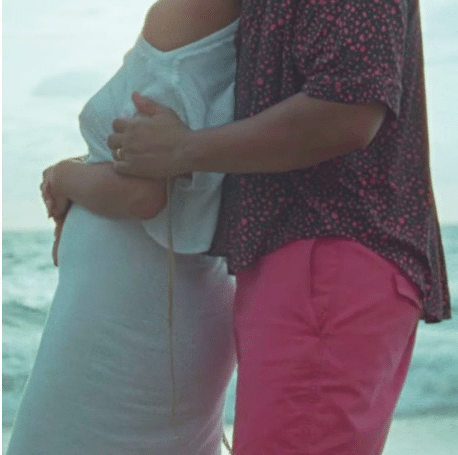 She even retweeted the video with the caption: “Watch it now for a beautiful surprise.”

The baby news hasn’t been confirmed by either Chrissy or John, or their reps.

But according to the major, more trust-worthy celebrity sites like People.com, there are multiple unnamed sources confirming that it’s true.

Plus, they are known for making some pretty cheeky pregnancy announcements. Remember when Chrissy was pregnant with Miles and she posted that video to Instagram with the hilarious caption “It’s John’s!”?

So… do we congratulate them… or not?

Fun fact, the “Wild” video was filmed in Mexico by Nabil, the person who introduced them 14 years ago!

Check it out below: