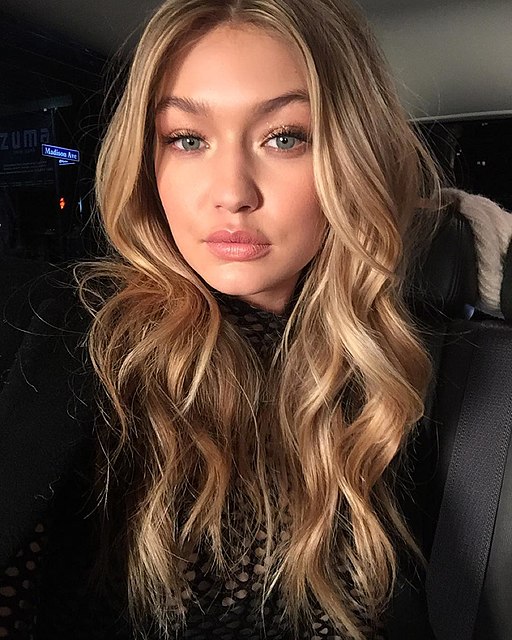 At CelebrityKind, we don’t think a pregnancy announcement should be made by anyone other than the parents involved, when they’re ready.

That’s why you haven’t read anything on this site about Gigi Hadid and Zayn Malik expecting a baby….until now.

The supermodel and UNICEF Goodwill Ambassador has appeared on The Tonight Show Starring Jimmy Fallon confirming the news TMZ broke earlier this week.

“We wish we could’ve announced it on our own terms,” she begins after Fallon congratulates her on the awesome news, “but we’re very excited and happy and very grateful for everyone’s well wishes and support.”

And…here it is from Gigi herself 👶🏻 (Video: @fallontonight)

A day earlier, Gigi’s mum Yolanda Hadid appeared on a Dutch TV program also confirming that her daughter was pregnant and due in September.

“Still shocked our little secret got leaked to the press,” Yolanda tells RTLBoulevard.

“Of course we are so excited. I’m excited to become Oma in September especially after I lost my mom so recently. That is the beauty of life. One soul leaves us and a new one comes in.”

Gigi recently celebrated her 25th birthday with Zayn and her sisters, sharing the happy photos on social media: