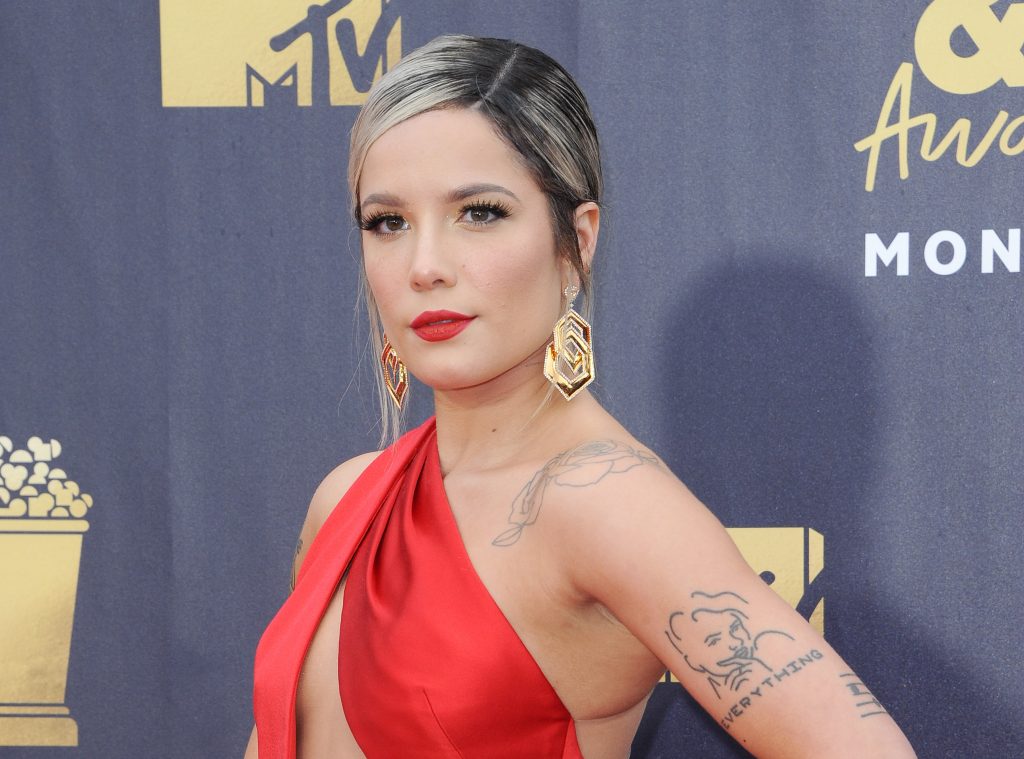 Halsey has some beautiful news – the singer has announced the birth of their baby with filmmaker Alev Aydin.

The news was revealed in an Instagram post to the singer’s 25.3 million followers, where she posted two black and white photos of the new little human in their lives:

“Gratitude. For the most ‘rare’ and euphoric birth. Powered by love,” they captioned the photos, adding that the baby’s full name is “Ender Ridley Aydin” and that he was born on the 14th of July.

According to BabyNames.com, “Ender” is a male name of Turkish origin which means “extremely rare” which could explain why Halsey emphasised the word in their caption.

Alev also shared photos from the hospital including one of him holding Halsey and another of Halsey stretched out on their hospital bed holding baby Ender.

The wonderful news comes just as Halsey releases their fourth studio album, If I Can’t Have Love, I Want Power.

“This album is a concept album about the joys and horrors of pregnancy and childbirth,” they explain in an earlier Instagram post, sharing the Renaissance era-style album cover.

“It was very important to me that the cover art conveyed the sentiment of my journey over the past few months. The dichotomy of the Madonna and the Whore. The idea that me as a sexual being and my body as a vessel and gift to my child are two concepts that can co-exist peacefully and powerfully,” they continue.

Halsey further explains the album cover “celebrates pregnant and postpartum bodies as something beautiful, to be admired. We have a long way to go with eradicating the social stigma around bodies & breastfeeding. I hope this can be a step in the right direction!”

Their album is due out on August 27.

Prince Harry is Writing a Memoir & Donating the Proceeds to Charity