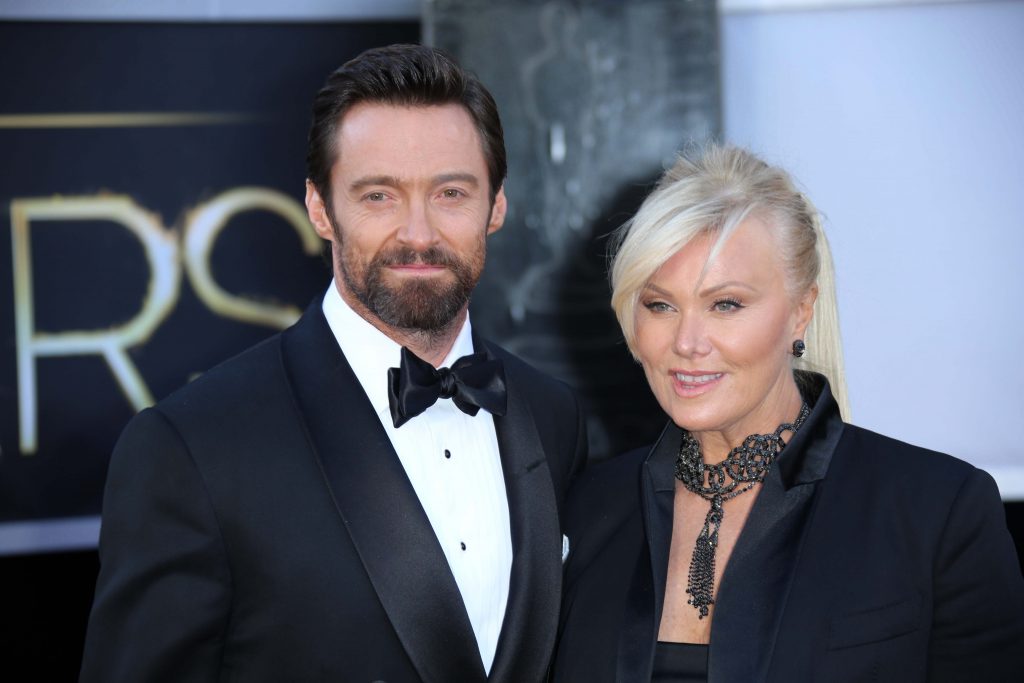 Christopher John Jackman, the father of Hollywood star and philanthropist Hugh Jackman, has passed away at the age of 84.

Hugh shared the sad news with his 30 million followers on Instagram, explaining that his dad “peacefully” left the world in the early hours of Father’s Day in Australia.

“And whilst there is deep sadness, I am filled with such gratitude and love,” the actor writes.

“My dad was, in a word, extraordinary. He devoted his life to his family, his work and his faith. I pray he is now at peace with God.”

Hugh’s message was met with condolences from friends and fans around the world including one from Ryan Reynolds who posted, “I was lucky to have met him.”

In an interview with 60 minutes back in 2012, Hugh described his dad as his “rock” and the one who raised him after his mother suffered from post-natal depression and left the family.

On Father’s Day each year, Hugh often shared a photo of his dad along with some advice he’d imparted through the years: