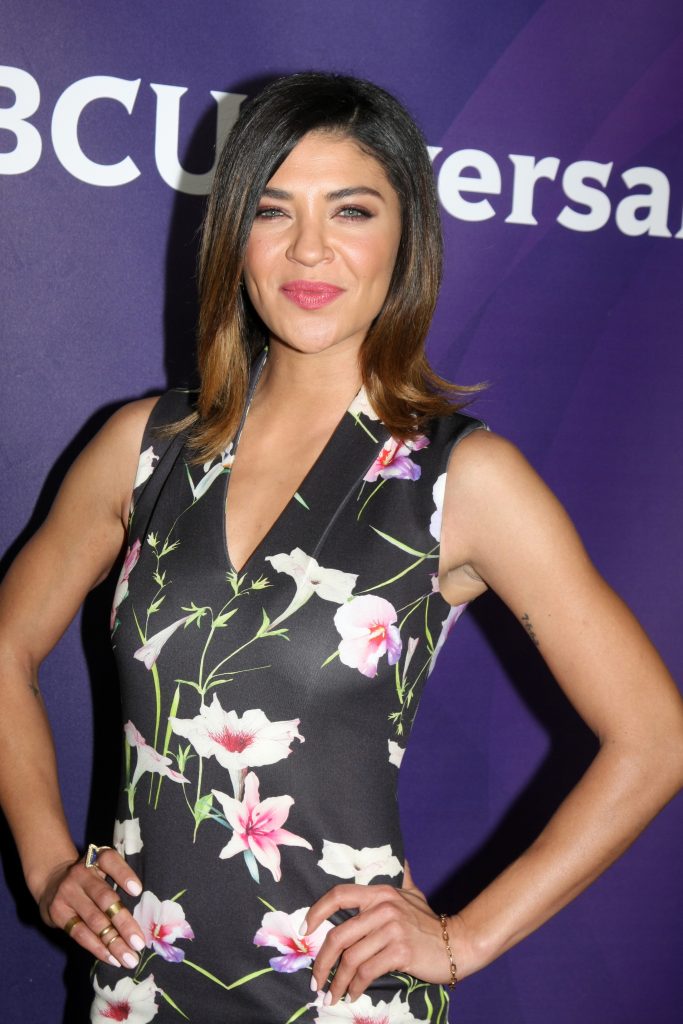 It’s definitely the year of the Gossip Girl babies!

Leighton Meester and Adam Brody welcomed a son just a few weeks ago….

The actress, who plays Vanessa on the hit series, made the announcement on Instagram.

“Full of joy!” she wrote, captioning a black and white photo of herself with boyfriend and pro hockey player Brad Richardson.

The duo have been together since at least April last year – when they began appearing on each other’s Insta feeds!