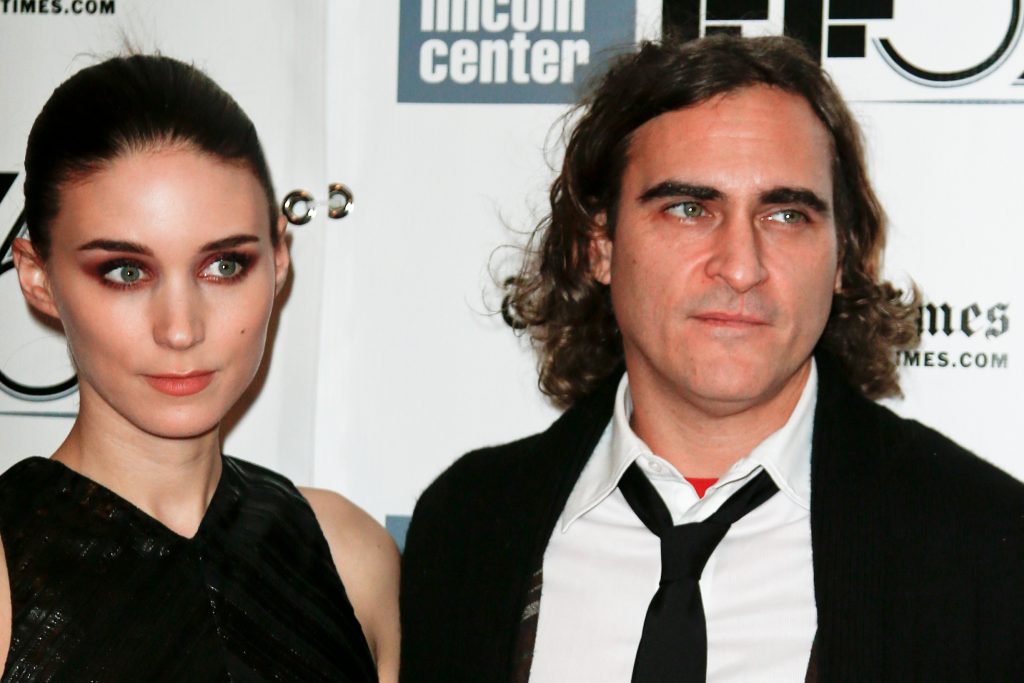 Speaking at a Q&A session at the Zurich Film Festival over the weekend, Kossakovsky announced the pair had welcomed their first child together.

“He just got a baby, by the way,” said Kossakovsky, explaining Joaquin’s absence from the festival.

And that wasn’t the only information he shared. Kossakovsky also confirmed the baby’s name:

The baby is named after River Phoenix,  Joaquin’s brother who died in 1993 at the age of 23. 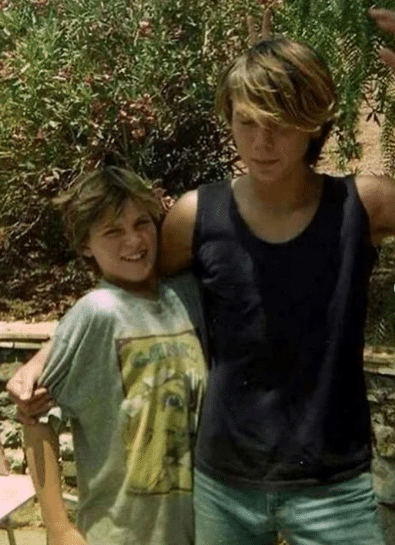 The couple has not commented publicly on the birth of their baby.