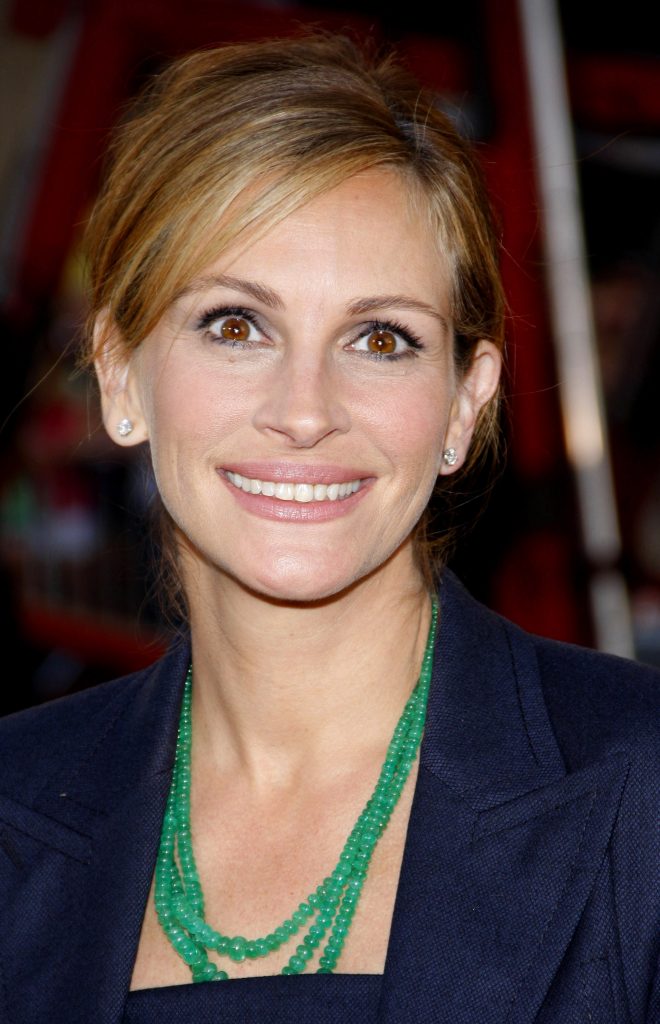 But there’s so much of it all around!

The pair tied the knot back in 2002 on a ranch in Taos, New Mexico after meeting on the set of The Mexican (2000) where Moder was Roberts cameraman.

In a message posted to Instagram, the actress shared a photo of herself kissing Moder with the caption “18 years, #heckyes.”

They have 3 kids together: Hazel and Phinnaeus who are 15 and Henry who is 13.

Rihanna and Jack Dorsey Donate 4000 Tablets to Schools in Barbados